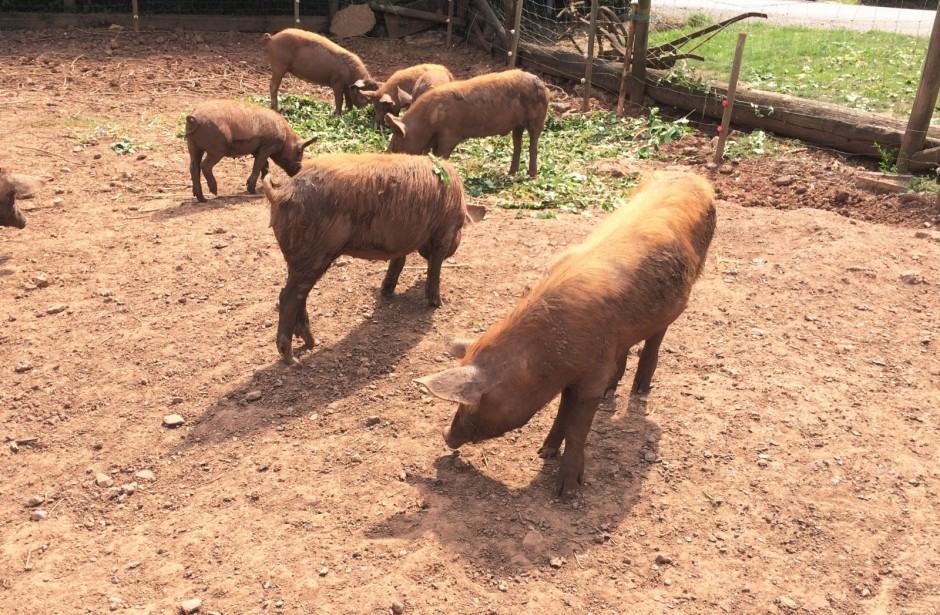 What does the pig say? Photo: Killian Bell/Cult of Android

Ever wondered what a raccoon sounds like? Do you know the difference between a lion’s roar and a tiger’s “grrr?” Now you can find out right inside Google Search.

Google has baked a whole bunch of animal sounds into Google to help teach kids what they sound like. To access them, you simply search for phrases like, “what does the whale say?” You can also search for “animal sounds.”

You will then be presented with a “play sound” button, which works on both desktop and mobile devices.

Google doesn’t have every animal sound yet — it can’t answer the burning question, “what does the fox say?” — but there are currently 19 of them, according to Mashable, and it’s likely more will be added later on.

Some of those available now include the ape, bowhead whale, humpback whale, moose, zebra, lion, and tiger. My favorite is the turkey’s “gobble gobble.” It reminds me of that old South Park game on N64, which I spent hours playing as a kid, even though it was terrible.