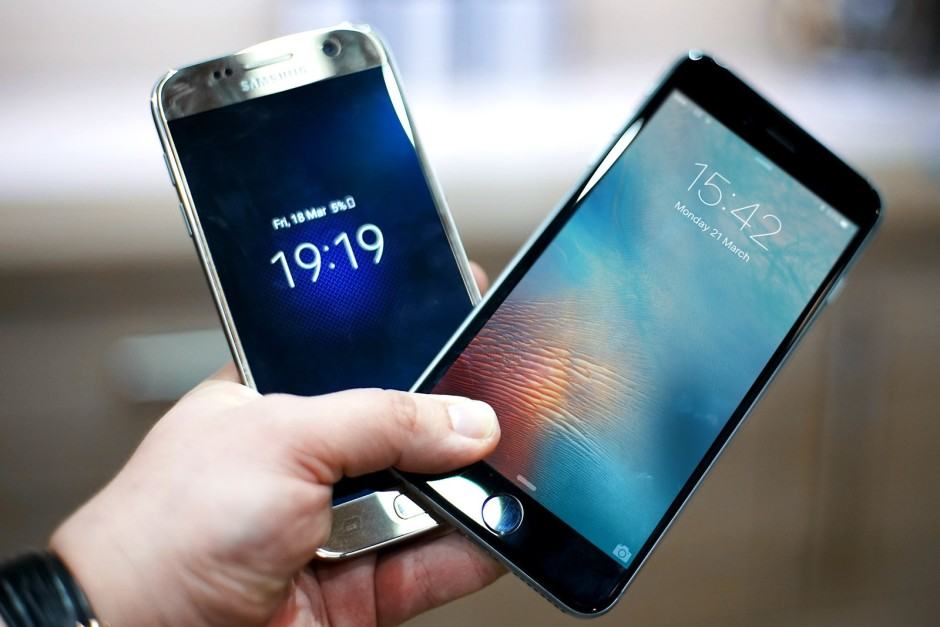 After unboxing and filming the review for the Samsung Galaxy S7, I realized that I had never used Android as a daily driver. I had always sided with iOS in any “fanboy” debates, and I had never given the little green robot a chance.

To change this, I set myself the challenge of using Android and the S7 for a week as my primary smartphone. Check out the video down below to see how it worked out.

This is just an overview of my thoughts at the end of the week. Overall, I was impressed with how far Android and even Samsung have come since I checked out their offerings years ago.

But I still prefer iOS and Apple for their integration with other Apple products, ease of use, and style.

Make sure to go ahead and subscribe to Cult of Mac’s YouTube channel for all the latest video reviews, news and much more!