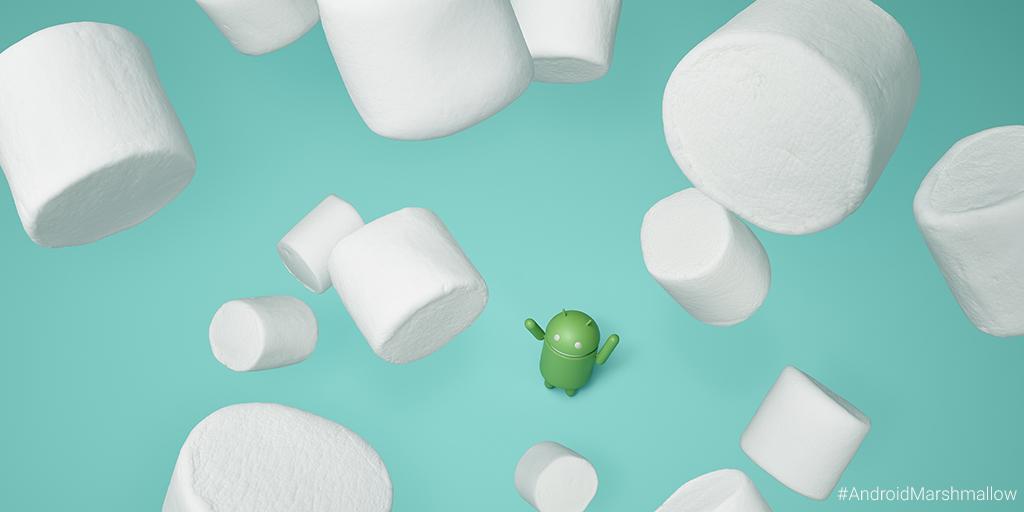 It seems there is little that Apple enjoys more than poking Google with a big stick, and the company’s been at it again, reminding everyone that just 2 percent of devices running Android are updated to the latest Marshmallow release.

During its big iPhone and iPad event this morning, Apple trotted out execs to peddle its wares, but the company just couldn’t help taking a swipe at the competition.

Apple pointed out that while Android owners are extremely unlikely to be updated to Android 6.0 Marshmallow, Apple’s iOS 9 — which came out about the same time — has already reached a user base in excess of 80 percent.

Of course, things aren’t always as simple as Apple likes to make out. While it’s true that Google and Android as a whole have struggled with the whole operating system update problem, in the grand scheme of things very few devices are under the control of Google and its software-release schedule. OEMs such as Samsung and LG have all the power when it comes to software updates, thanks to the customization that Android allows, meaning delays in updates are often nothing short of inevitable.

Apple, on the other hand, can push updates straight to devices no matter the carrier they are connected to or where they are on the planet. We’re sure the folks at Google could only dream of such an ability. But again, because of how Android distribution and customization channels work, Google’s hands are tied.

But alas, knowing why these things happen doesn’t make it OK. Google knows it needs to make it easier and more compelling for normal people to keep their Android smartphones and tablets up-to-date (or at least as current as their device’s manufacturer will let them).

Apple’s onstage Marshmallow roast makes a strong case for Google’s “pure Android” Nexus devices, which typically get the latest OS updates sooner since they phones slowed down by manufacturer or carrier modifications.