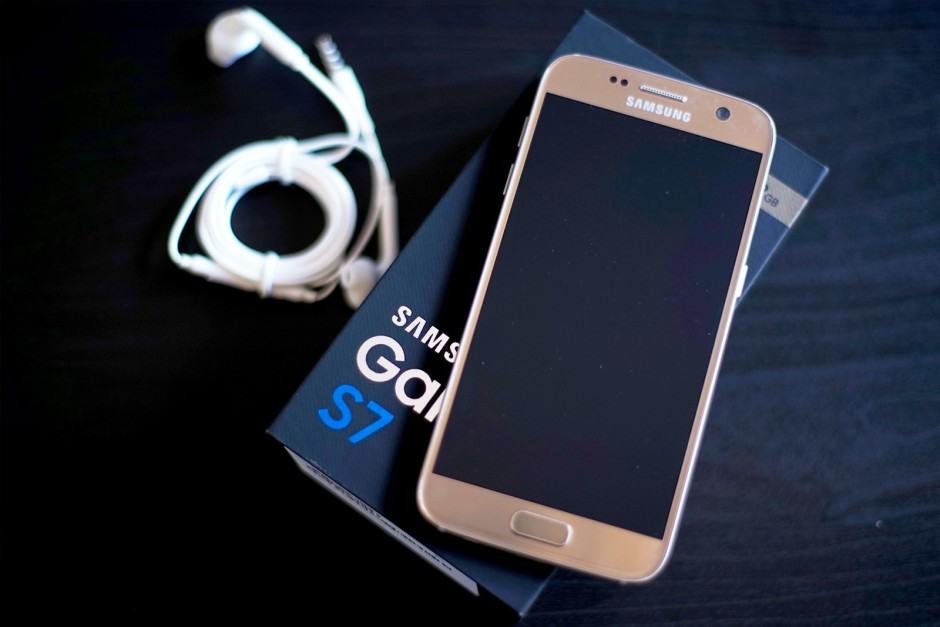 Take a look inside of the box for the new S7. Photo: Ste Smith/Cult of Android

Samsung’s latest flagship smartphones, the Galaxy S7 and Galaxy S7 Edge are being released to the world this morning. If you’ve not had a chance to order your handset yet, or want to take a look at what you get for your money first, Cult of Mac has got you covered with our official unboxing video.

After day’s of running back and fourth with a well-known British mobile phone retailer, we’ve finally managed to get our hands on a gold 32gb S7 handset. Before we show you our thoughts on the latest Samsung, let’s take a look at what’s inside the box.

Make sure to subscribe to Cult of Mac on YouTube so you don’t miss any of our videos including the full review.