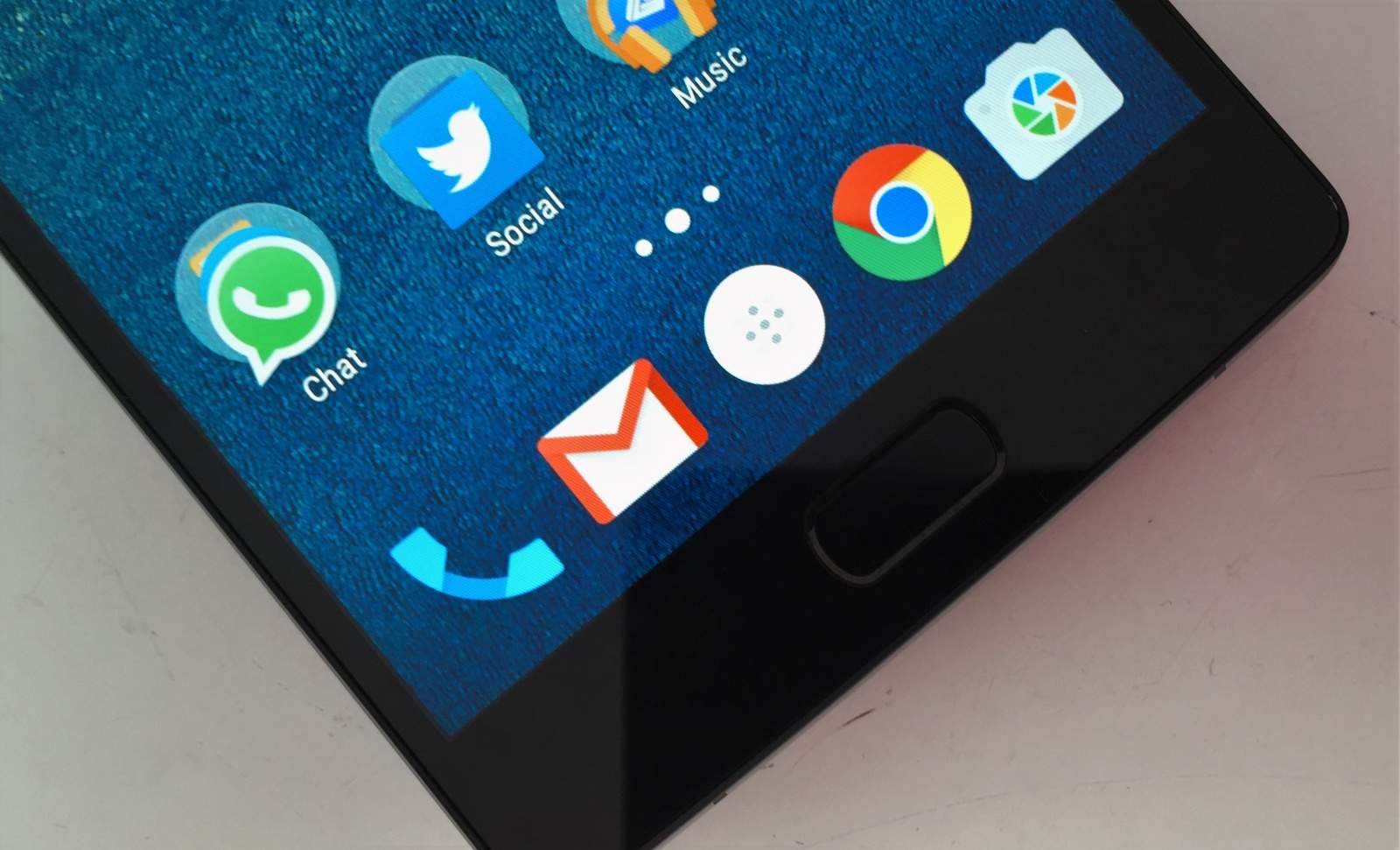 Android may be free, but it’s worth a huge sum to Google. Photo: Killian Bell/Cult of Android

Android has reportedly earned Google $31 billion since the mobile operating system’s inception, according to a stat revealed during the company’s ongoing court battle with Oracle.

The OS is said to have brought in a cool $22 billion in profit for Google, according to Oracle’s lawyer. Google itself is none too pleased that the number is public, however, saying the figures were for “attorney’s eyes only.”

While the numbers are interesting in isolation simply because of just how large they are, what makes them particularly impressive is that Google gives Android away and therefore doesn’t actually make a penny off of it directly.

Given the fact we should never have known what the two financial figures were in the first place, it’s unlikely we will learn what contributes to them. While this is the first time we have had any real insight into what Android is worth to Google, we don’t expect the floodgates holding back a tidal wave of information to open any time soon.

For those wondering just what those numbers do to Google’s bottom line, here’s the answer. The $31 billion in revenue that Android has earned for Google during the OS’ lifetime is surprisingly small when compared to the $66 billion in revenue the company earned in 2014 alone.

At a certain point, these numbers get so large they have little meaning. That point has long gone.