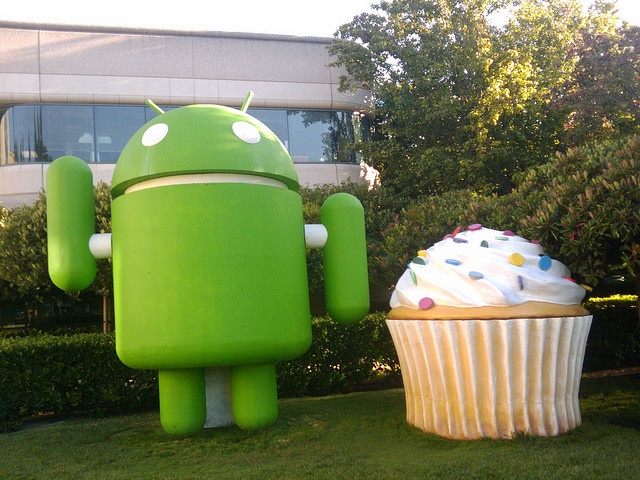 I’m sure a lot of jurors are happy to finally be rid of what Judge William Alsup deemed “the longest trial, civil trial, I’ve ever been in.” Today, the jury reached a decision, exonerating Google by finding Android did not infringe on any of Oracle’s patents. This is great news for Google, Android, and the Java community in general. So you can all take a brief breather as Oracle will no doubt start the appeals and waste more money on high priced lawyers.

While this is it for the jurors, Judge Alsup still has some work to do. Earlier in the month, Google was found guilty of copyright infringement but the jury could not decide if the SSO of the Java APIs could be copyrighted in the first place. That decision now rests on Judge Alsup’s lap and if he should rule that they are not, it would make the jury’s verdict on the infringement irrelevant and leave Oracle with only statutory damages from Google’s rangeCheck and test file usage.

If Oracle came out of this with enough money to cover its legal bills I’d be amazed. As for Google, the wheels continue to turn, and they continue their innovating and production of technological wonders.