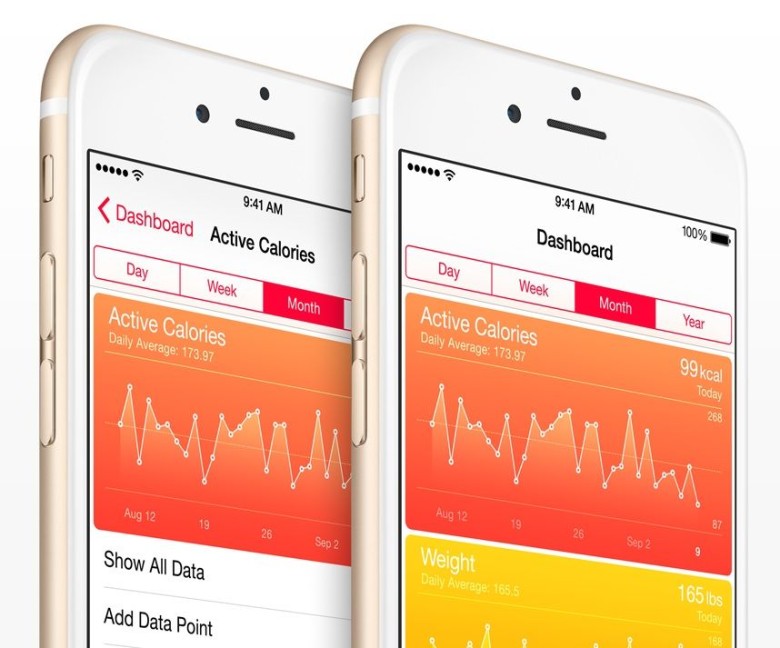 Android Wear made the leap to iOS yesterday, meaning that iPhone owners can now buy and use Android Wear smartwatches should they feel so inclined.

One thing they can’t do, however, is to use Apple’s HealthKit platform to monitor their Android Wear fitness data. According to Apple, data such as step count and heart rate can only be tracked via the Google Fit dashboard — meaning that health-conscious users will want to hang onto their Apple Watches.

And somewhat surprisingly, the decision was entirely Google’s.

“That said, Android Wear on iOS absolutely supports the mass majority of Wear features we see our Android users using and loving,” a Google spokeswoman said in a statement to BuzzFeed News.

Google isn’t the only company to take this stance. Fitbit has also skipped out on the chance to integrate with HealthKit, presumably to maintain its own health-tracking platform, despite this decision seemingly slightly shortsighted.

Currently Google’s Android Wear for iOS app only works with the LG Watch Urbane. However, in the future all Android Wear watches will support the iOS app to pair with an iPhone, with functionality still rolling out.

Just don’t expect it to be total functionality!