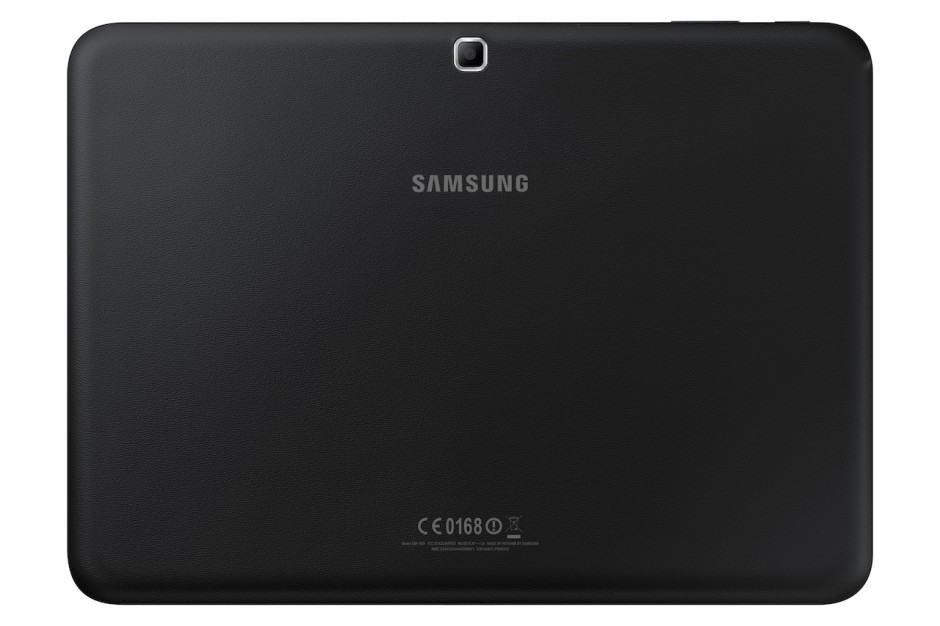 Apple’s larger iPad Pro is right around the corner, according to the rumors, and Samsung is already planning something bigger. According to leaked import documents, the South Korean company is currently testing a prototype device with a giant 18.4-inch display.

Samsung already offers a high-end 12.2-inch Galaxy Note Pro, which should provide Android fans with an alternative to the upcoming iPad Pro should they want one. But Samsung isn’t content with matching its rivals — it has to offer bigger and better.

It’s not too surprising to see it testing a tablet with a massive display, then, but there’s no guarantee this device will actually make it to market. It appears it’s still in early testing stages right now, and Samsung could decide that no one really wants a tablet this big.

It’s worth noting, however, that Samsung did file a trademark for the “Galaxy Tab S Pro” moniker recently.

We don’t know anything about this 18.4-inch device just yet — other than it has been sent to India for testing — but we will almost certainly see more leaks if Samsung continues development.