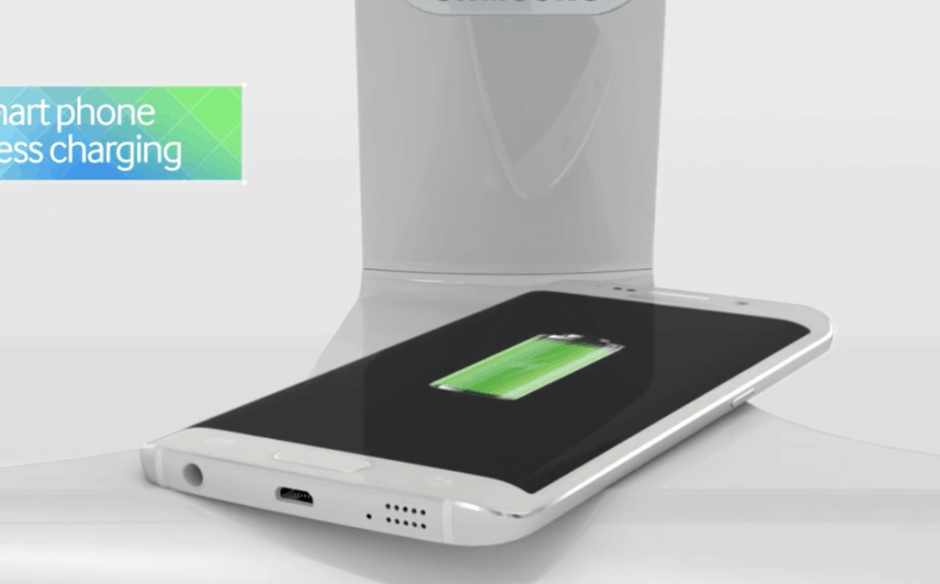 Why focus on innovation, when there’s imitating to do? Photo: Samsung

Isn’t it the most Samsung thing in the world to introduce a new technology that’s actually kind of interesting, and then ruin any originality points it picked up by blatantly ripping off Apple?

That’s exactly what happened when Samsung recently announced the SE370, the industry’s first computer monitor with integrated wireless charging function for mobile devices — only to “borrow” the exact same charging battery charging icon Apple used back in its skeuomorphic days before iOS 7 came along.

Oh, Samsung, will you never learn?

This isn’t the first time Samsung has ripped Apple off, of course. This year alone we’ve reported on how Samsung pilfered Apple’s EarPod designs for the Galaxy S6, Apple’s ad concept for the iPhone 6 (right down to the use of a British narrator), and numerous hardware and software elements from Apple for its new flagship smartphones.

The tragedy is that there are plenty of cases where Samsung does actually beat Apple to market with technology. Even if Apple is regularly right to hold off until the tech in question is ready for prime time, Samsung could still claim that it offers its users the cutting edge that high-tech has to offer.

But why do that when you could steal icons from a three-year-old mobile OS belonging to a rival?