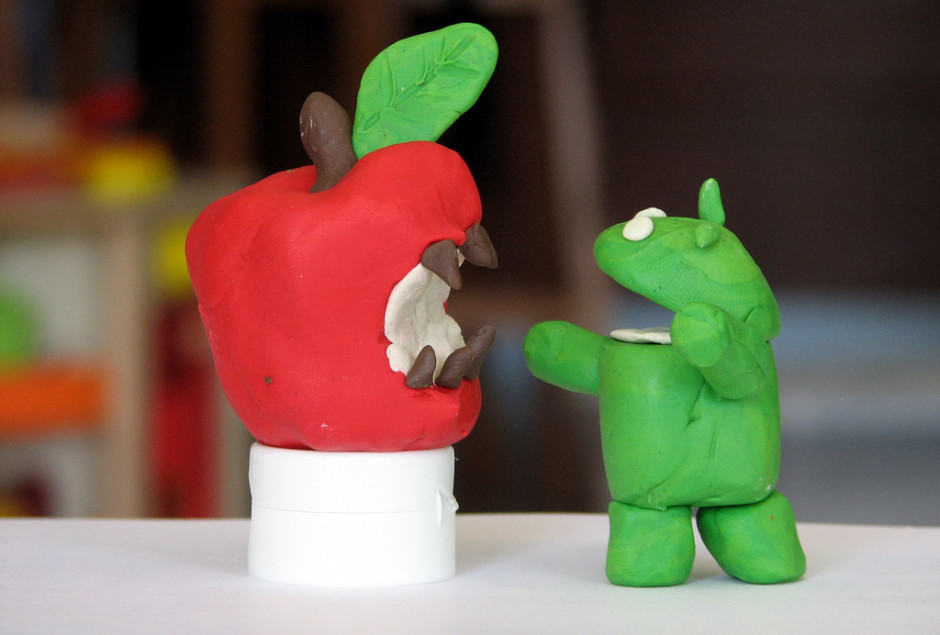 Are you rich? Do you live in one of the world’s richest countries? If you answered “yes” to both of these questions, guess what: you probably don’t have an Android phone.

A new report reveals that Android market share worldwide is almost directly correlated to how rich each market is. The richer the market, the lower the market share for Android. iOS market share is also related to wealth, except it’s polar opposite. So if you’re rich or in a rich country, odds are you own an iPhone instead.

Android shines brightest in poorer countries, like in Egypt where Android holds a staggering 92.25 percent of the smartphone market. Egypt also happens to be ranked 120th in GDP per capita. India is also an Android hotbed with 88.71 percent marketshare and ranks even lower at 142nd in GDP per capita.

When you compare that number to the 61.8 percent share Android takes worldwide, it’s clear there’s a very strong divide in iPhone owners and Android owners based on income. Apple has never cared particularly about making cheap devices. Its only half-baked attempt was the iPhone 5c and even that retailed at full price for $549.