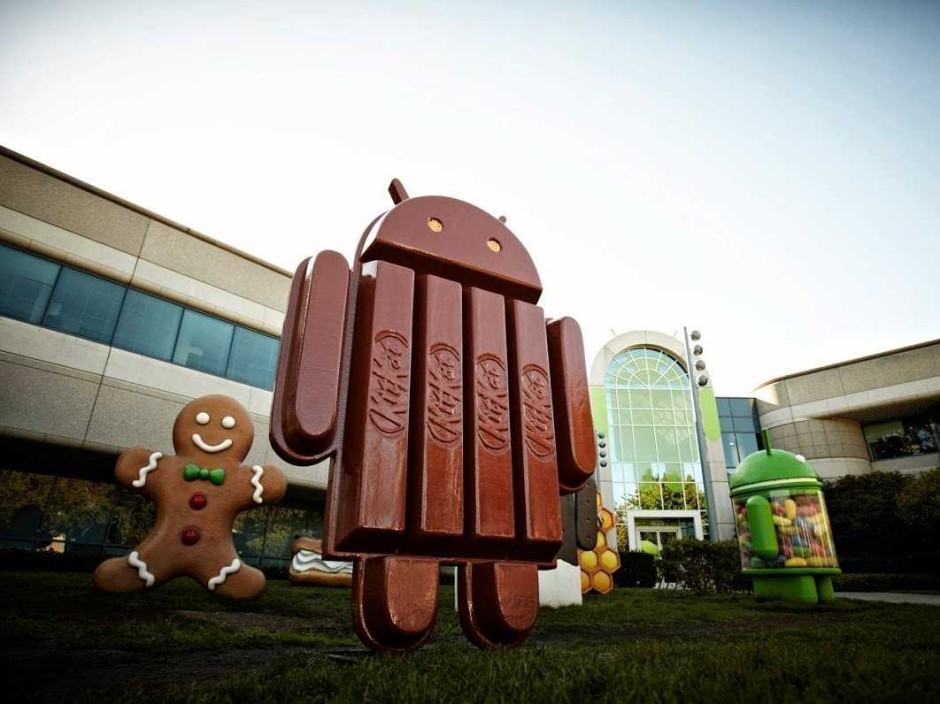 Android has yet again increased its lead in U.S. market share as its rivals give up precious points, according to the latest data from Kantar WorldPanel. Google’s popular platform now commands an impressive 61.8 percent share of the smartphone market, which is close to double the 32.6 percent now held by iOS.

Of the top three operating systems, Android was the only one to increase its market share during a three month period to September 2014, which covers the first few days of iPhone 6 and iPhone 6 Plus availability. It gained an addition 4.5 percentage points, further increasing the gap between second-placed iOS.

Apple’s platform dropped 3.3 percentage points during the same period, while Windows Phone dropped 4.6, taking its total share of the U.S. smartphone market to just 4.3 percent. BlackBerry, which continues to struggle almost two years after the launch of BlackBerry 10, accounts for just 0.6 percent of the market.

Android is even more popular in Europe, where it commands a whopping 73.9 percent share. Apple takes second place there, too, but it has a mammoth task ahead if it hopes to catch up with just 15.4 percent market share. Kantar found, however, that initial demand for the iPhone 6 and 6 Plus has been “very healthy.”

“In the US, market competition has been reinvigorated with LG and Motorola increasing their shares,” writes Kantar’s Dominic Sunnebo. “recently launched LG G3 and Motorola Moto X are better positioned to compete with flagship products from Samsung and HTC.”

As you might expect, it’s a different story in China, the world’s largest smartphone market, where local brands are much more popular. Xiaomi continues to dominate, with its Red Rice 1S and Rice Note the top-selling smartphones over the past three months, helping it secure a 30.3 percent market share.

Samsung did claim second place in China with an 18.4 percent share, however, while Apple’s new iPhones are yet to make their debuts there.