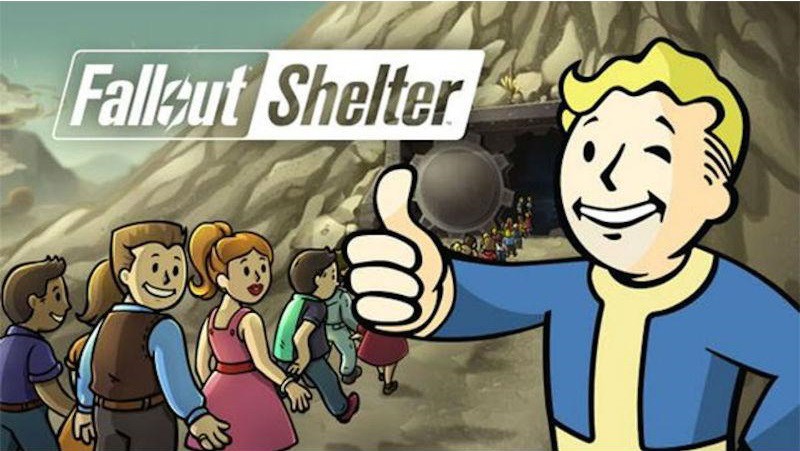 Fallout Shelter leaves Android users out in the cold… for now. Photo: Bethesda

Fallout Shelter, the post-apocalyptic building game from Bethesda, is here to tide us over until the company release Fallout 4 later this year. It can only be found on iOS for now, and although an Android version is coming, you’re going to have to wait for it.

Fallout Shelter puts you in control of your very own subterranean vault from Vault-Tec. It’s up to you to keep its dwellers happy and expand the colony to accommodate more people, all of whom can learn skills that will make them useful to the rest of the community.

A successful vault requires dwellers with a variety of skills, so be sure they receive the right training, weapons, and equipment — and ensure they are prepared for disaster; every so often your idyllic vault will be disrupted by the dangers of post-nuclear life.

Looks pretty fun, right? The only problem is, you need an iOS device to play it.

When Fallout Shelter arrived on the App Store earlier today, there was little mention of Android availability — but Bethesda has confirmed to GameInformer that the game will hit Google Play “some time later.”

There’s nothing more specific than that right now, unfortunately, but at least we know Android hasn’t been totally forgotten. Bethesda will likely want to get the game out long before Fallout 4 arrives this fall to drum up as much interest as possible, so we hope to see it within the next couple of months.

As soon as we know more, we’ll be sure to let you know.