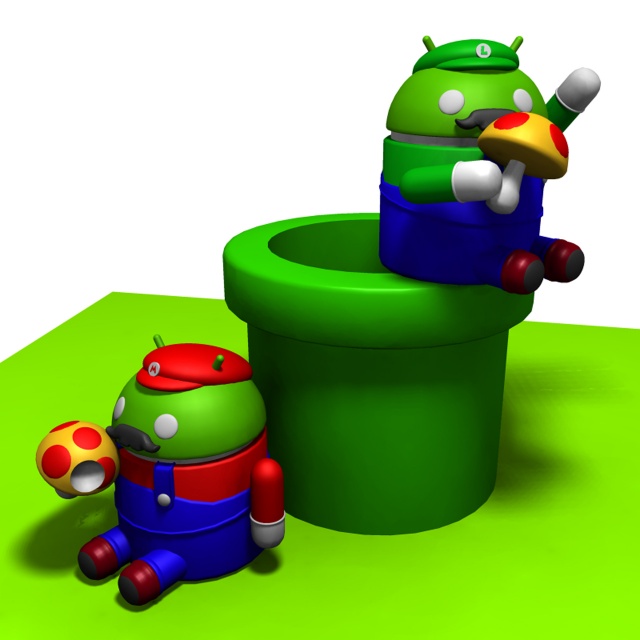 Details about Nintendo’s next-gen NX console won’t officially be shared by the company until 2016, but according to a new report coming out of Japan one thing we might be able to expect is for the NX hardware to run a version of Android.

The decision is said to be rooted in Nintendo’s desire to give developers increased flexibility in making content that can also be used on smartphones and tablets.

Very little is known other than this, although it’s worth noting that Nintendo has definitely been acting more friendly toward mobile devices as of late.

After years of refusing to port titles over to smartphones, Nintendo president Satoru Iwata this year confirmed that Nintendo is diving into smartphone game development — with five original titles set to arrive by 2017.

After the commercial flop of the Wii U, a hybrid Android-based console with a focus on mobile gaming would certainly be an interesting development for Nintendo, and could help blur the increasingly irrelevant line between home and mobile gaming.

Would you like to see an Android-based Nintendo console? Leave your comments below.