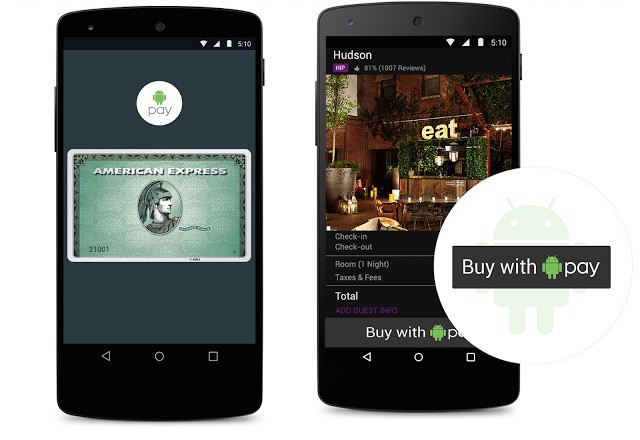 Google Wallet isn’t getting completely killed off quite yet — the company says it will still be around to power Play store purchases outside Android on the web, and facilitate peer-to-peer-payments — but Android Pay will now power all in-app and tap-to-pay purchases on Android device.

Taking advantage of fingerprint sensors that have been on Android device years before Apple came out with TouchID, Google says seven out of ten Android devices can already use Android Pay. There are already over 700,000 merchants accepting it in stores, starting today, which could help it catch back to Apple Pay after it built up a huge lead this year. Unfortunately for Android Wear smartwatch owners, Android Pay doesn’t work on smartwatches (unlike Apple Pay), so there’s still some work to do before it’s a pure Apple Pay copycat.