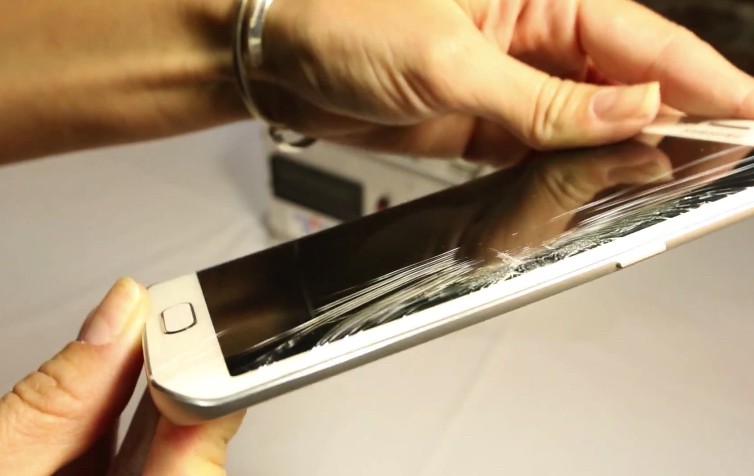 Will it bend? Photo: SquareTrade

Following the “Bendgate” rumors which dogged the iPhone 6 Plus last year, it was inevitable that Samsung’s next flagship phone was going to come under scrutiny the moment it landed in the hands of customers.

Samsung all but invited the comparison; putting out ads which boldly claimed its handsets could survive even the biggest butts. Well, the long-awaited Galaxy S6 Edge is finally out, and there’s good news and bad news for fans.

The good news? The phone’s as easy (or as difficult) to bend as the iPhone 6 Plus. The bad news? Its glass display is far more likely to crack under pressure.

Check out the video comparison below.

Carried out by the mobile protection company SquareTrade, the video suggests that both the iPhone 6 Plus and Samsung Galaxy S6 Edge can survive up to 110 pounds of pressure before bending.

However, whereas the iPhone 6 Plus remains perfectly usable when bent, the same amount of pressure results in an ugly crack on the S6 Edge’s glass edge, although the device did, in the test, continue to work. “Is this Bendgate 2?” the video’s commentator asks. “No, but for Samsung fans it may be worse. Instead of a bent phone, they may have a pocket full of glass.”

Ultimately, the S6 Edge broke apart entirely at 149 pounds, compared to the iPhone 6 Plus’ 179 pounds. 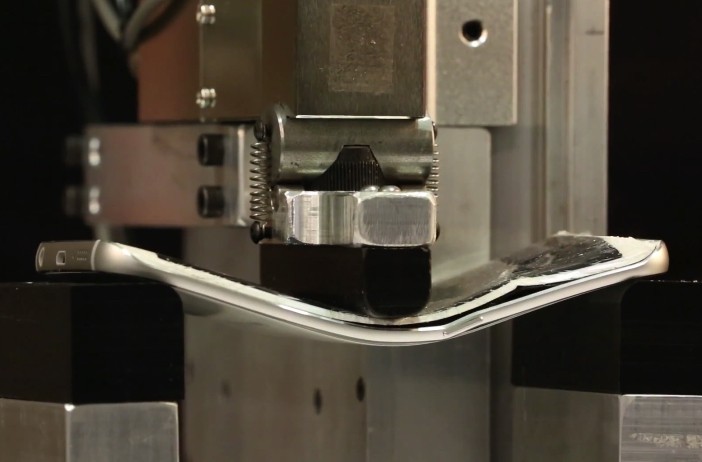 The Samsung Galaxy S6 Edge reaches the point of no return.