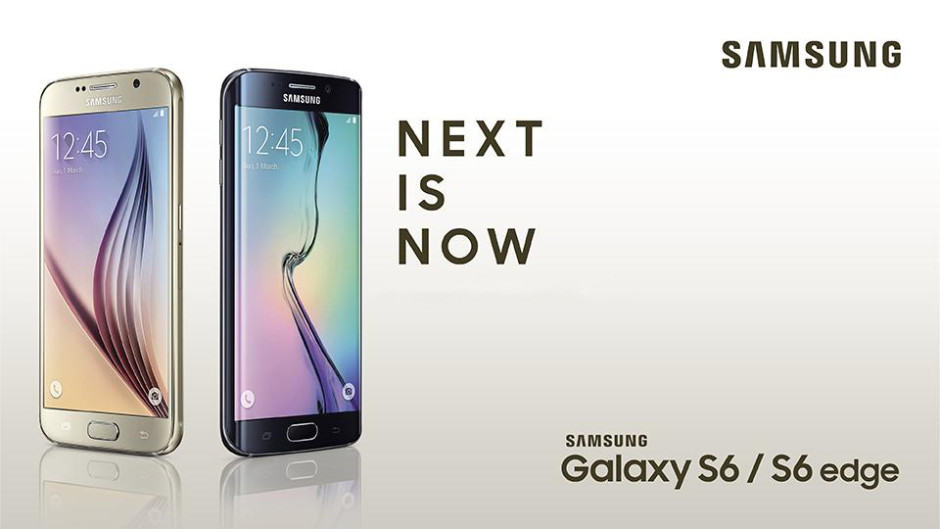 You might want to move onto the “next” phone after the Galaxy S6. Photo: Samsung

The Samsung Galaxy S6 may borrow its physical form factor, software design, and, yes, even EarPods from the iPhone 6, but there’s one thing Samsung forgot to pilfer: quality.

According to new reports coming out of Asia, the newly-unveiled Samsung Galaxy S6 and SGS6 edge handsets both suffer from a pretty grievous fault — in the form of a display error that stops them properly reading touch inputs around the bezel.

Check out the photos and video after the jump.

Given how many smartphone apps require users to swipe from the edge of the screen, this could turn out to be a pretty damning strike against Samsung — which is already suffering the affects of a collapsing mobile division.

The fault is allegedly a hardware, rather than software, issue, which also means that Samsung can’t simply solve it with a straightforward update. There’s still (barely) time to take another crack at it before the devices go on sale April 10 (or else to fix it in future batches of the device), but it’s certainly far from ideal for a company that needs to do all it can to come out fighting in this next round of the smartphone wars.

You can check out a video of the alleged fault below:

And here’s a better look at the fault, when compared with other rival smartphones: 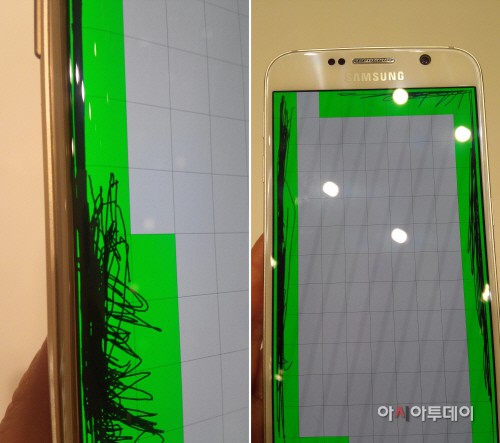 And here’s a screenshot of the fault. Photo: Asiatoday.kr 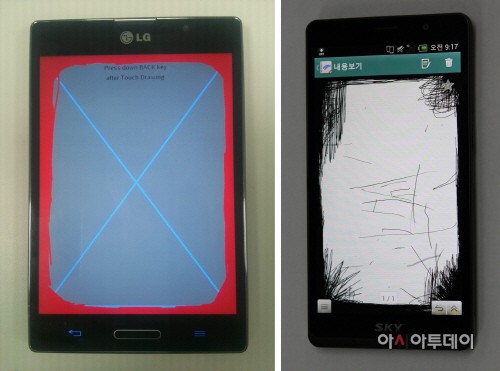 And here’s what the same testing technology looks like on other handsets.