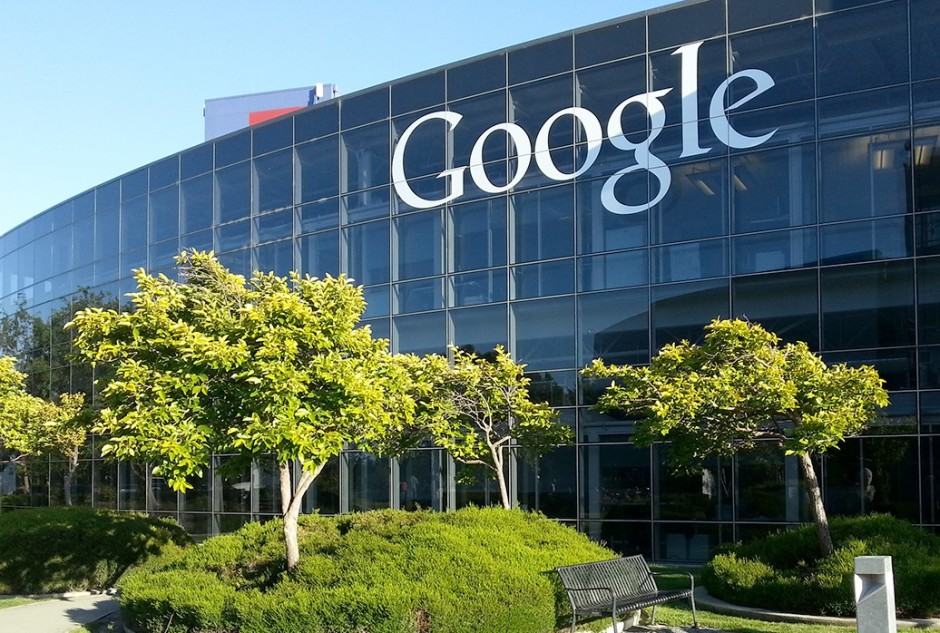 Fancy a .app web address? You’re going to be buying it from Google. The search giant has splashed out just over $25 million on the entire .app web domain, which is around $19 million more than any other company has paid for a top-level domain so far.

Google applied for the top-level domain (TLD) back in 2012, Business Insider reports, four years after ICAAN decided to expand the overall number of TLDs. The company also applied for .docs, .android, .free, .fyi, .foo, and others around the same time.

Google already allows users to register for .how, .soy, and .minna addresses through its own ICAAN-accredited registry, and it hopes to offer others in the future, including .dad, .here, and .eat. Presumably, .app will also be added to that list.

The domains are expected to be hugely popular among developers, who will be able to provide more appropriate URLs for their apps. But rather than selling them, Google could just assign them to Android apps as handy shortcuts to their Play Store pages.

In a novel statement to Business Insider, a Google spokesperson said, “We’ve been excited and curious about the potential for new TLDs for .soy long. We are very .app-y with .how, at a .minna-mum, they have the potential to .foo-ward internet innovation.”