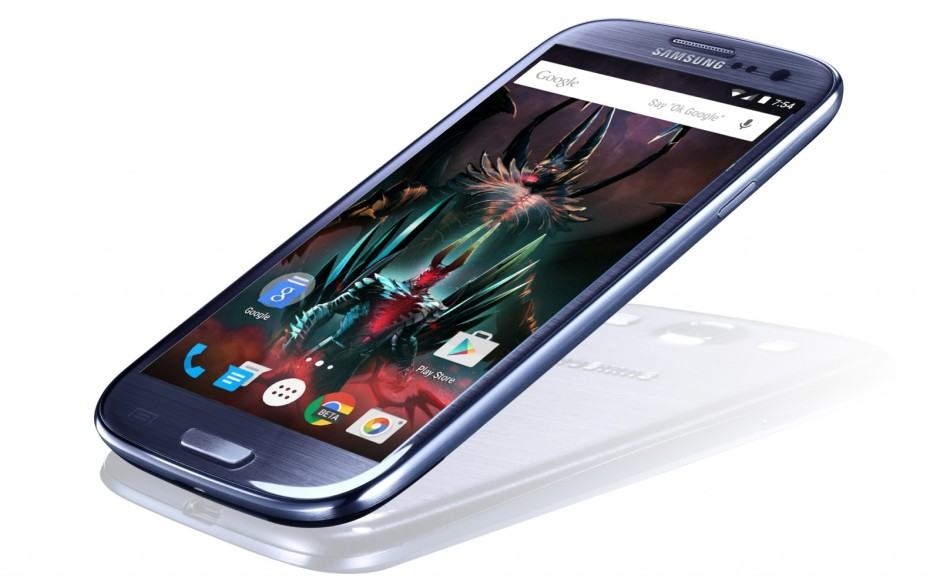 It seems unlikely that the Galaxy S III will get an official Lollipop update from Samsung, and even if it does, you’re going to be waiting a long time for it. But if you don’t mind flashing custom ROMs, then Android 5.0 is already available for the 3-year-old device.

It comes in the form of an unofficial Paranoid Android 5 ROM, which is based on Android 5.0.2, the software that’s currently available to Google’s own Nexus devices. It includes all of the Lollipop features you would expect, including lock screen notifications and better multitasking.

It should also bring significant performance and battery life improvements, and because this is a Paranoid Android ROM, it does away with TouchWiz and provides a pure Android experience with Material Design as Google intended.

But yes, there are some caveats.

Most importantly, this is an unofficial ROM, which means it isn’t supported by the actual Paranoid Android team. What’s more, this is considered an alpha build, which means it’s going to be unstable, and its creator warns we shouldn’t expect new builds on a speedy basis.

It’s also worth noting that if you want to try this ROM, you will need to flash it with a custom kernel, and as always, you’ll need a Galaxy S III (GT-I9300) with an unlocked bootloader and a custom recovery.

Those who have already tried out this release say it’s pretty laggy, and that the camera app is unstable. Most things do appear to be working, however, so it may be worth keeping an eye on developments with this one if you’re interested in PA for your Galaxy S III.