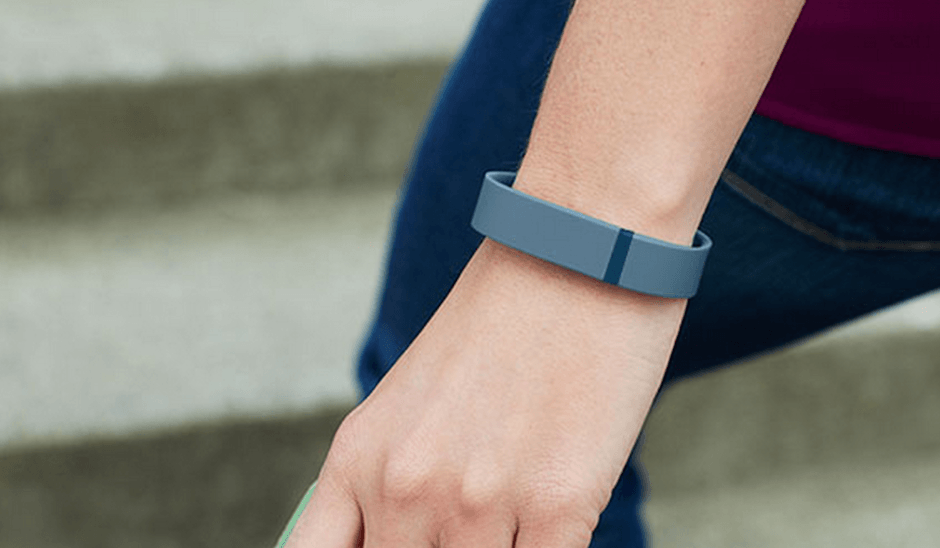 The Fitbit Flex is just one of the wearables you can try with Lumoid. Photo: Fitbit

With so many wearables to choose from these days, how do you decide which one is right for you? Are you better off investing in a cross-platform device like the Pebble, or do you want the color display and other benefits that Android Wear brings?

The best way to decide is by trying these devices out before you buy them. Not for five minutes in a store, but for as long as you like as you go about your day. Lumoid’s rent-to-own program lets you do just that; you can sample five wearables for a full 7 days before deciding which one you want to buy, and if you don’t like any of them, you can just send them all back.

Lumoid is a company that lets you try out the latest tech before you spend your hard-earned cash on it. It’s been loaning out DSLR lenses and lenses, drones, and even Google Glass for a while, and now it’ll lend you wearables. You can pick five that interest you from Lumoid’s large selection, then play with them as much as you like for a week. 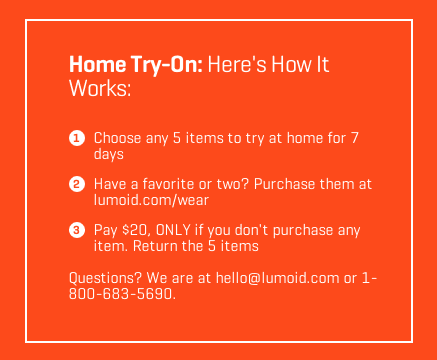 Lumoid currently offers the original Pebble, Samsung’s Gear Fit, the Nike+ FuelBand SE and iPod sensor, the Misfit Shine and Flash, the Jawbone UP24, a number of devices from Fitbit, and more.

If you like one of the devices after trying them, you can purchase your selection from Lumoid. And if you don’t, you simply send them back. There is a $20 charge for the samples, but if you decide to buy one from Lumoid, that fee is waived.

2015 will be the year of the wearable; we’ve already seen a whole bunch of new devices from various manufacturers, and there will be plenty more to come throughout the year. But with smartwatches still in their infancy, none of them are completely perfect just yet — which is why testing a few before you decide to buy is a good idea.

Don’t make the same mistake I did. I purchased an LG G Watch shortly after it made its debut because I couldn’t wait to try out, but I wish I’d held onto my cash a little while longer. While Android Wear is great, the hardware still has a long way to go, I think. My aging Pebble, on the other hand, is still worn every day.