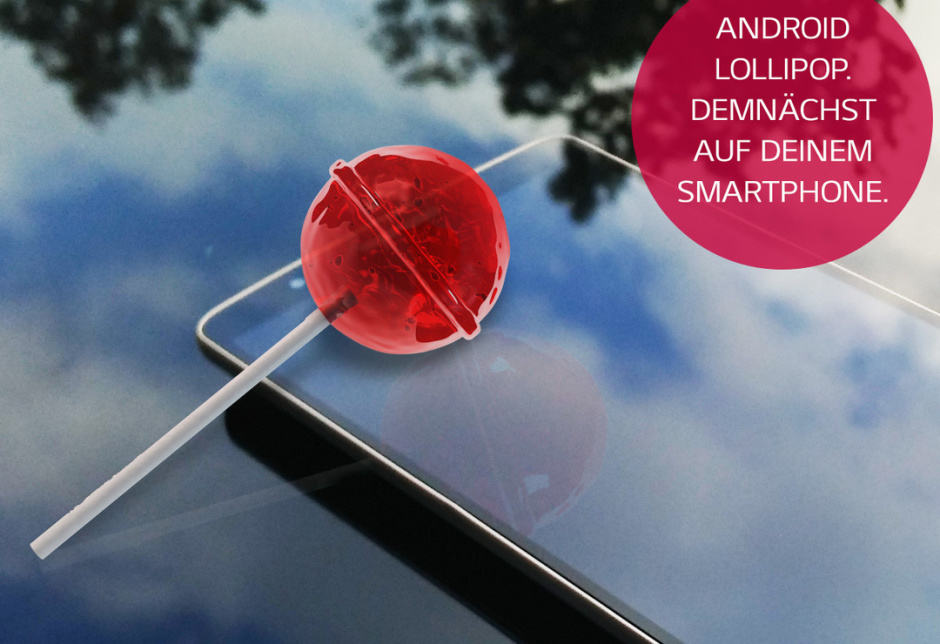 The LG G3 will get Lollipop later this year. Photo: LG

LG’s flagship G3 will get an Android 5.0 Lollipop update later this quarter, the South Korean company has confirmed. Last year’s G2 will also get the same treatment, but it will have to wait until “a later date.”

“LG joins the circle of Android lollipop supporters and would like to publish this quarter an update to the current flagship smartphone G3,” the company announced in a press release distributed in Germany, according to ComputerBase.de (machine translated). “The previous model G2 is also to be considered at a later date with the update.”

Those other manufacturers that LG mentions have already promised Lollipop updates include Samsung, Motorola, NVIDIA, Sony, and HTC, which has vowed to deliver upgrades for the One M8 and the One M7 within 90 days of receiving the final Android 5.0 update from Google.

With the consumer Lollipop release happening on November 3, manufacturers should also receive a final version around that date — if not before it. This is the biggest Android upgrade since Ice Cream Sandwich back in 2011. In addition to new features, users have Google’s new Material Design guidelines to look forward to.