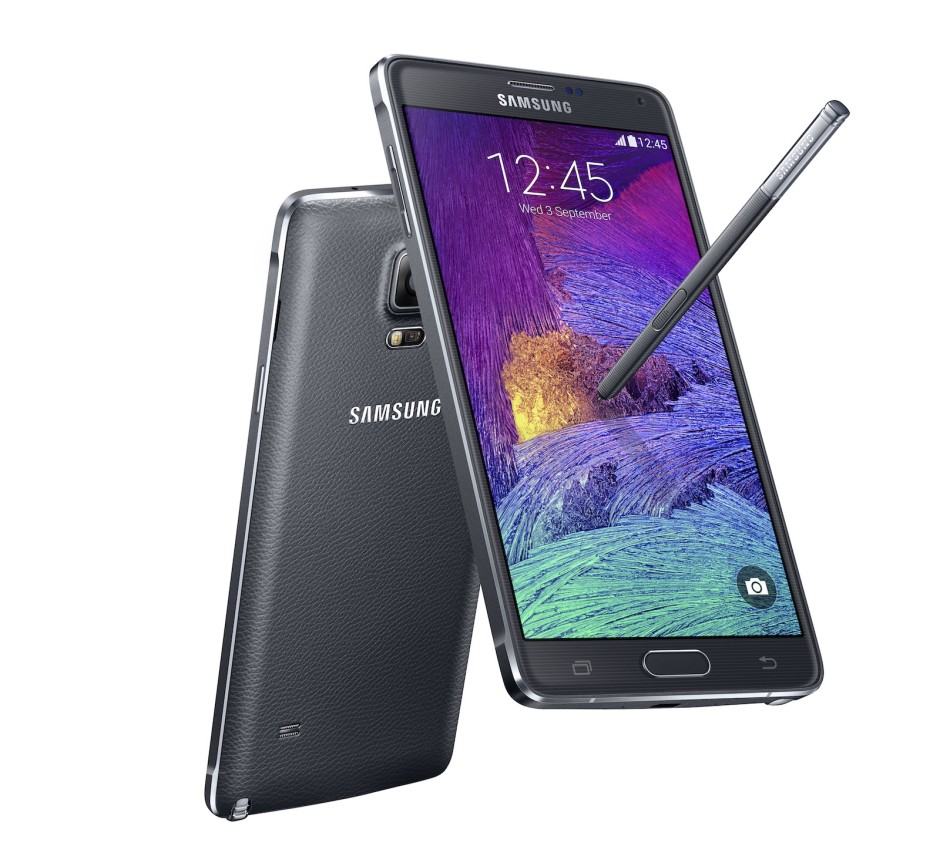 The Galaxy Note 4 is off to a great start. Photo: Samsung

Samsung’s new Galaxy Note 4 has been on sale for just under a month now, and the South Korean company has already sold more than 4.5 million units, according to industry sources. That’s a pretty impressive figure for most smartphone makers, but its predecessor was doing ever so slightly better this time last year.

The Galaxy Note 3 reached the 5 million sales milestone during its first 28 days of availability last year, becoming Samsung’s fastest-selling Note smartphone so far. But of course, Samsung has made many markets wait a while for the Note 4 since the device made its debut in South Korean on September 26.

In addition, Samsung didn’t announce just one flagship Galaxy Note handset this year, but two. The quirky but impressing Galaxy Note Edge was unveiled alongside the Note 4 at IFA back in September, and we expect many Note fans will be waiting for that variant instead.

Another thing we ought to bear in mind is that these sales figures aren’t official. Samsung doesn’t normally keep sales figures quiet — so it should confirm the handset’s sales performance soon — but right now, these are figures are coming from local news outlets citing unnamed industry sources.

Take them with a pinch of salt for now, then. What we can be sure of is that the Note 4 will be a big success over the next 12 months, and rightly so. With its Quad HD display, Snapdragon 805 processor, and 16-megapixel rear-facing camera, it’s one of the best phablets money can buy, and the first to sport a new design with a metallic frame.