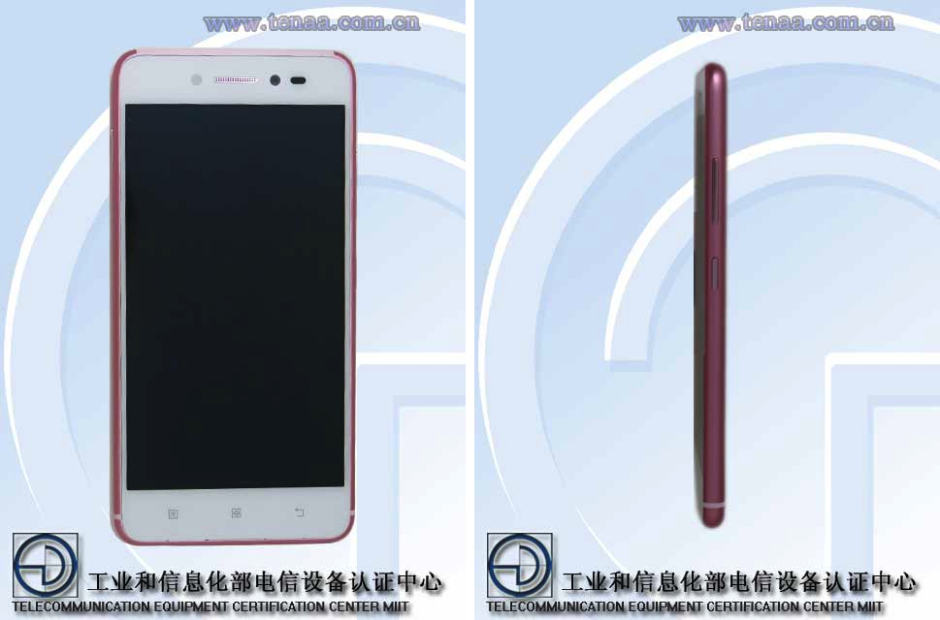 Lenovo’s new Sisley handset may not feature the protruding camera and unsightly antenna bands that were criticized in some corners about the iPhone, but don’t let it be said that this is entirely an iPhone 6 carbon copy without the compromises.

Having had its hardware capabilities revealed, it’s clear exactly where the sacrifices have been made: and they’re entirely related to the specs.

Read on to find out why this is no iPhone beater.

The smartphone boasts a 5-inch display with 1280 x 720 resolution. It also sports a quad-core 1.2 GHz processor, likely from MediaTek, as well as 1GB of RAM, and 16GB of storage (expandable by microSD, although only to a reported 32GB.) The phone itself runs on Android 4.4.4 KitKat.

The result is a handset that, while looking a whole lot like Apple’s best-selling next gen iPhone, falls frustratingly short when it comes to the hardware. No, it’s not the worst handset out there, but it’s definitely far from matching the iPhone 6’s performance, nor that of other 2014-era Android flagships like the Galaxy S5 and the HTC One M8.

But, hey, at least it’s cheaper than an iPhone 6, right? And it comes in a charming shade of rust/congealed blood, too.