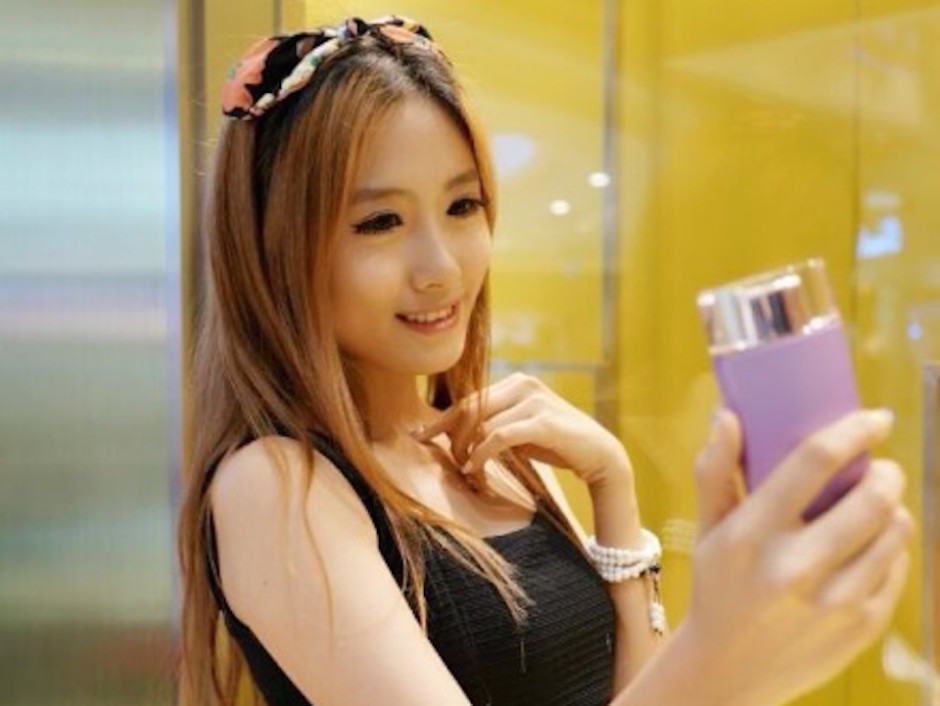 Sony’s strange Android-powered selfie camera has been revealed in leaked images ahead of its upcoming debut in Asia. The device is designed to look like a fancy perfume bottle and it has a swiveling Exmor RS sensor with optical image stabilization.

Even budget smartphones have front-facing cameras these days, and most of them are decent enough for snapping the odd picture of your own face. But for serial selfie shooters, Sony believes there is a better way.

Its new camera, pictured above and below, is expected to come with a 1/2.3” Exmor RS sensor and dual-conversion Sony G lens, plus a 3-inch display that will allow you to preview — and presumably edit — your pictures before you send them. It will also have Wi-Fi and NFC for quick and simple sharing, sources claim, and a microSD card slot. 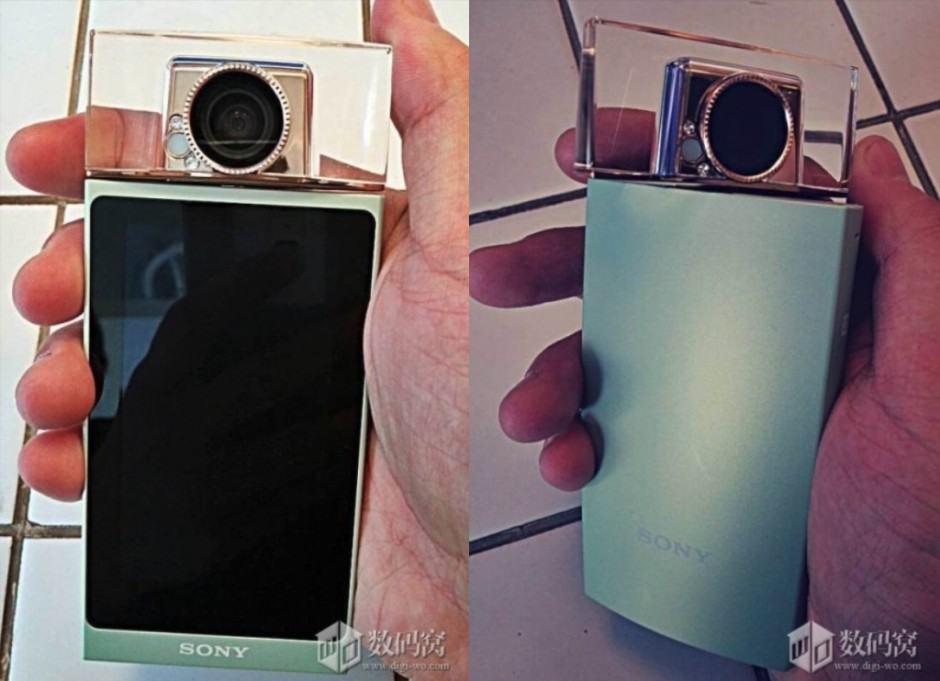 The device will reportedly measure 57.7 x 125 x 20.1mm, and weigh only 136 grams. We don’t know its name yet, but the source who obtained these images claims the device will be launching in Asia soon, before perhaps making its way to other markets worldwide.

Would you buy a camera designed specifically for taking selfies?