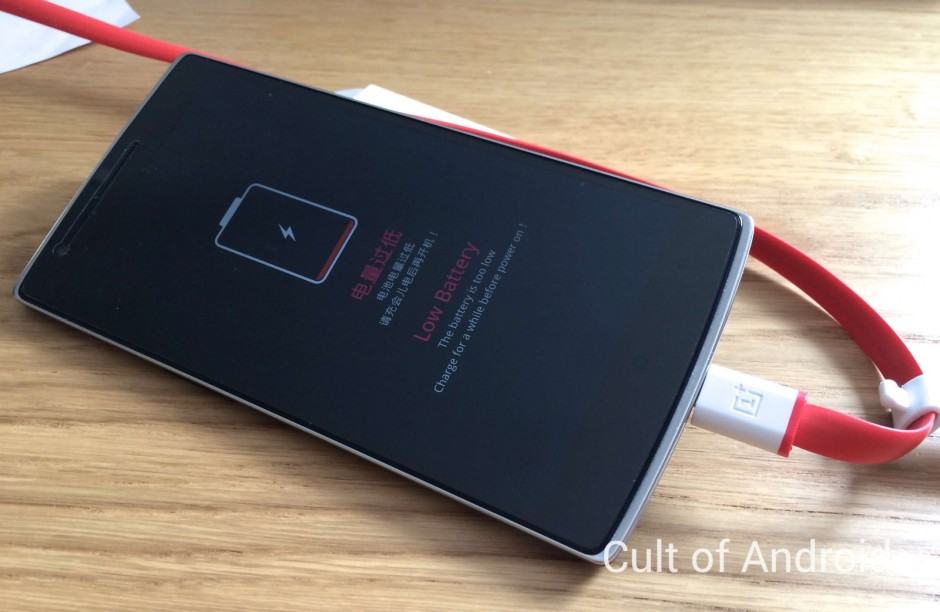 Researchers in the U.K. have developed a cellphone that is charged by ambient sound, eliminating the need for a charger. Filled with energy-harvesting “nanogenerators,” the device uses a principal called the piezoelectric effect to turn the sound vibrations in the atmosphere around it into energy.

The piezoelectric effect, a concept discovered by Korean scientists four years ago, employs nanowires made from zinc oxide that produce an electrical current when they are subjected to some kind of mechanical stress. They’re so sensitive that the vibrations caused by sound waves are enough to make the magic happen.

When you install this technology into a smartphone, its battery is topped up every time it’s exposed to sound. So whether you’re sat in a noisy coffee shop, on a packed train, or in a busy office, your smartphone will continue to charge itself — without a cable or a plug. It literally charges itself using your voice when you’re on a call.

The prototype device was built by a team of scientists at the Queen Mary University of London, and it’s about the size of a Nokia Lumia 925, Phys.org reports. It can generate five volts of electricity using ambient sound, which is enough to keep your device topped up throughout the day and could possibly even eliminate the charger altogether.

“This collaboration was an excellent opportunity to develop alternative device designs using cheap and scalable methods,” said Dr Joe Briscoe, who hopes that the experiment will bring this technology “closer to viability.” It’s still likely to be a while yet before you see smartphones utilizing the piezoelectric effect.