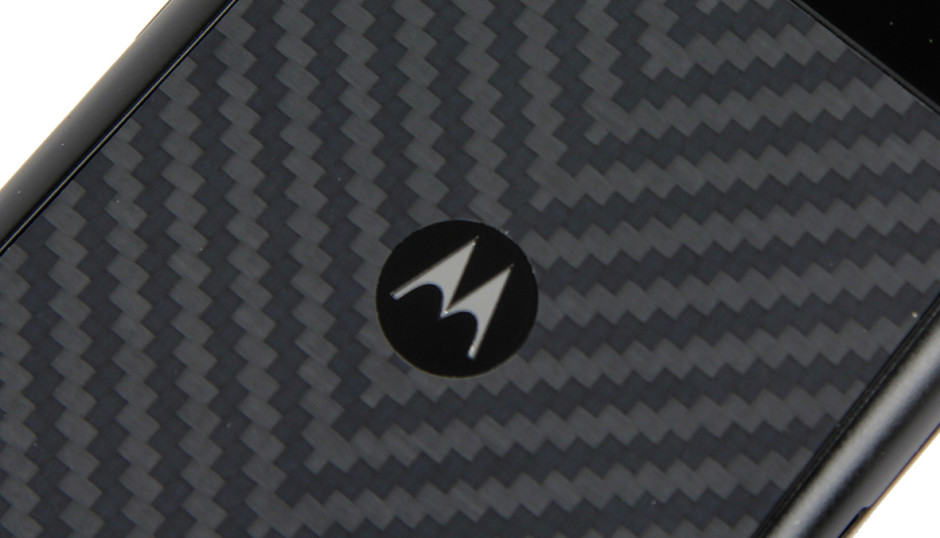 Motorola’s upcoming Moto X+1 could have surprisingly stellar specifications, according to new benchmarks. The device was expected to a midrange offering much like its predecessor, but it may well have internals to take on high-end devices like the Samsung Galaxy S5 and the HTC One M8.

According to the Geekbench results, the Motorola “XT1097” will have a 2.5GHz quad-core Snapdragon 801 processor and 2GB of RAM, which combine to give it a multi-core benchmark score of 2,860. Previous Moto X+1 rumors have suggested the device will have an older Snapdragon 800 chip instead.

It’s important to note, however, that we cannot be certain at this point the XT1097 is indeed a Moto X+1; it could well be another new device Motorola has in the pipeline. But given that its model number is one digit away from the original Moto X’s (XT1096), it certainly seems like the right device.

Motorola is expected to announce a new Android-powered flagship in the coming months, so things should be a little clearer soon. Whatever the case may be, the Moto X+1 looks set to be a huge improvement over the original Moto X, so it’s worth holding onto your cash for the time being if you can.