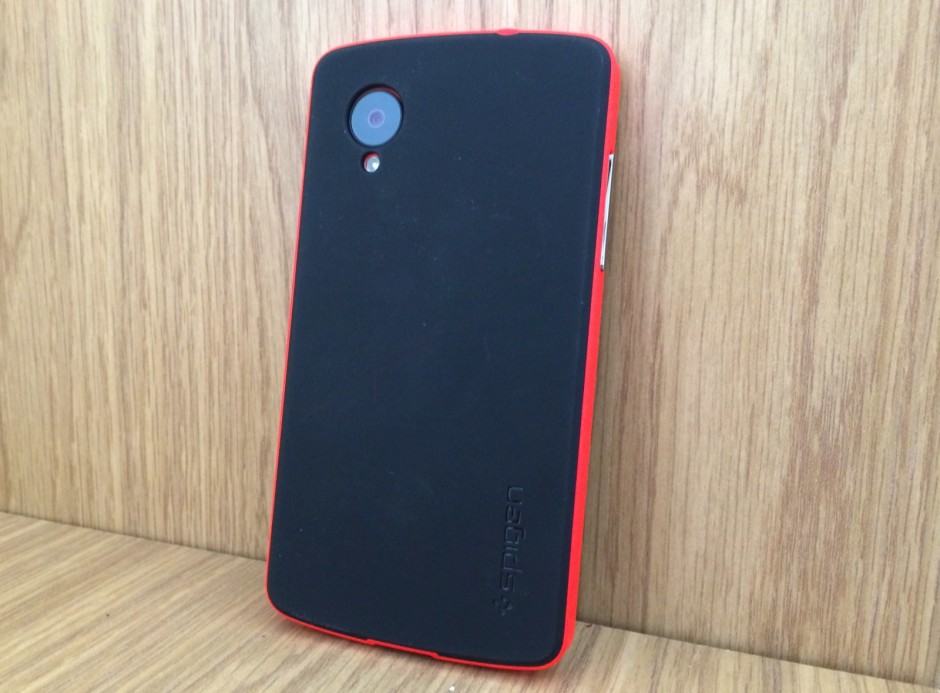 Spigen cases have long delivered great protection at affordable prices, and the good-looking Neo Hybrid for the Nexus 5 is no different. Priced at just $35, it’s made from a unique combination of polyurethane and polycarbonate plastic and available in a variety of colors.

I’ve been testing a Neo Hybrid, kindly provided by MobileFun, for almost a month now — and I’ve been impressed by both its design and its build quality. Could this be your ideal case for the Nexus 5?

Despite its somewhat chunky form factor, the Neo Hybrid is a very attractive case. Its soft, smooth back coupled with its carefully chamfered edges give it a premium look and feel that’s comfortable to hold and easy to slide in and out of your pocket.

It’s also surprisingly lightweight, and it fits the Nexus 5 incredibly well. Almost too well, actually. It’s a little difficult to apply and remove — particularly thanks to its hard plastic bumper — but once it’s on, it’s not at all loose.

The Neo Hybrid’s unique dual design, which combines a flexible polyurethane shell with a hard polycarbonate bumper and “metalized” control buttons, provides your Nexus 5 with increased grip and great shock absorption. It even wraps around the front edge of your device to provide some protection for your screen.

If you’re super clumsy and have a habit of dropping your smartphone, then, the Neo Hybrid is an ideal option for keeping it protected. It will ensure your Nexus 5 remains in one piece and free from scratches, scuffs, and dents under average drop conditions. 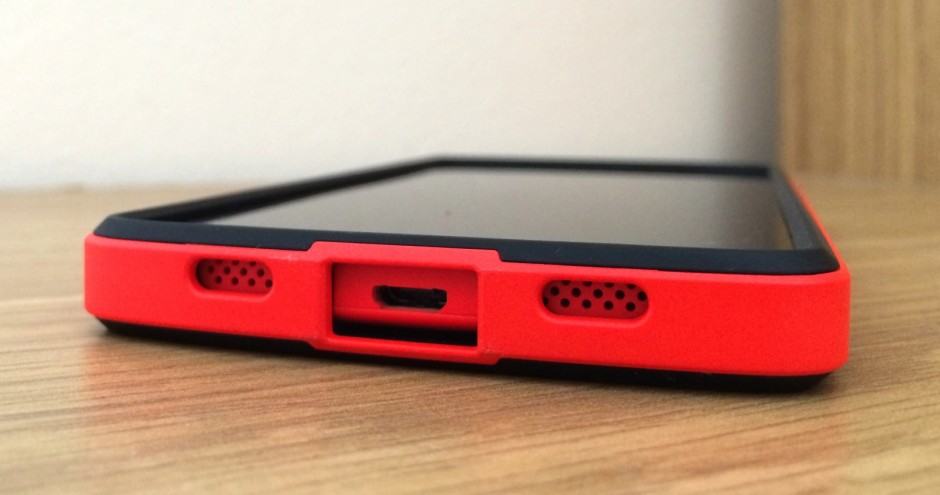 I’ve been using the Neo Hybrid on my Nexus 5 for just under a month now, and I’ve been delighted with it. It looks great, and even after being dropped twice, it still looks as good as new. More importantly, it has excellently shielded by Nexus 5 from any potential damage.

As I mentioned above, the Neo Hybrid is a little bulky. It’s not unbearably big, but you’ll certainly notice a difference in size, which takes a little getting used to. Unfortunately, this is often a sacrifice you have to make when buying a case that offers this much protection. 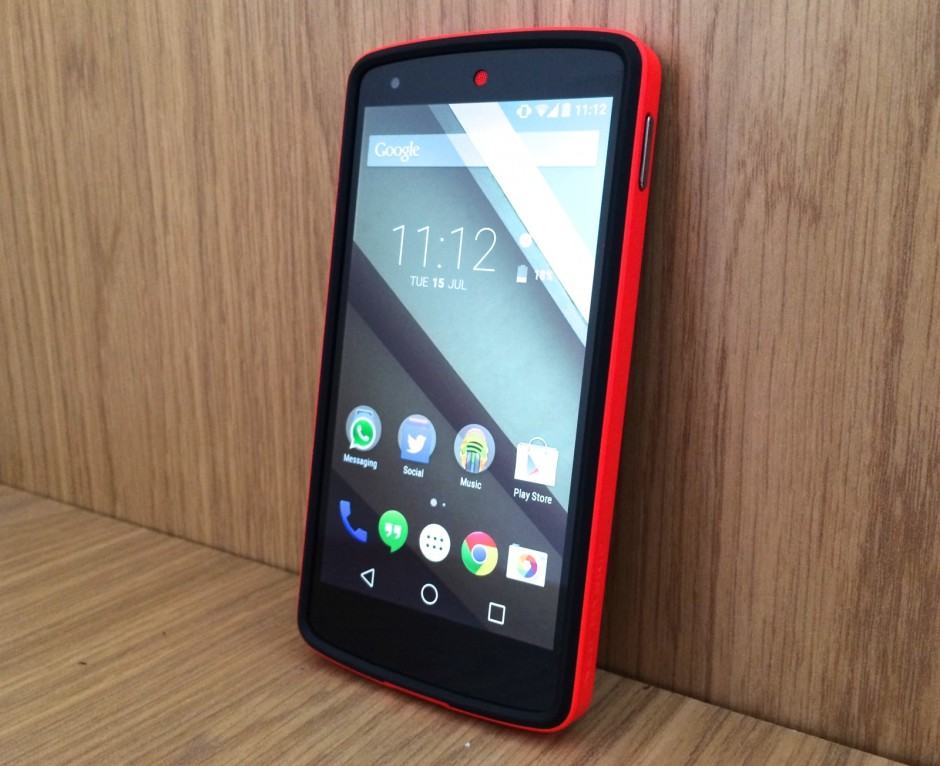 Spigen also boasts that the Neo Hybrid is customizable, given the ability to take off its outer frame and swap it for another in a different color. It’s worth noting, however, that the company doesn’t sell those frames separately — you need to buy them complete with the case at full price. It’s really no more customizable than any other case that’s available in different colors, then.

Once you’re used to its size, you’ll love the Spigen Neo Hybrid for Nexus 5. It’s attractive and well-built, and it offers plenty of protection. It’s also very nicely priced. At just $34.99 in the U.S. and £19.99 in the U.K. from MobileFun. That’s the same price as Google’s own Nexus 5 bumper, and yet the Neo Hybrid offers much greater protection.