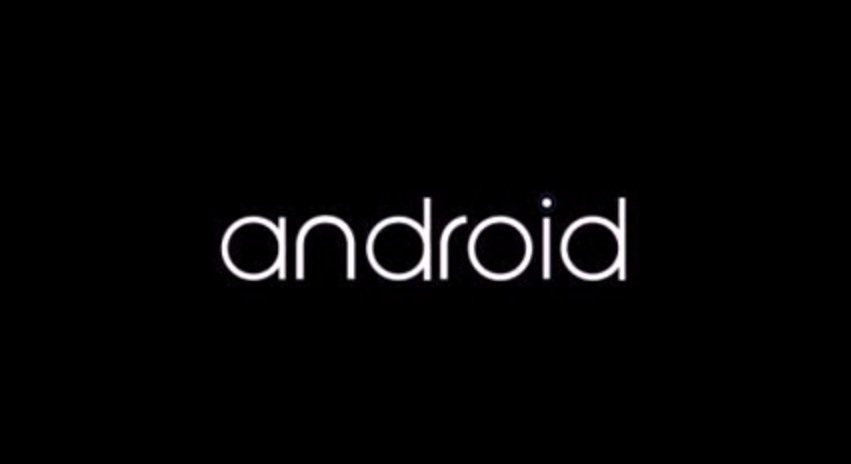 Last week at its I/O conference in San Francisco, Google announced Android L — which it pegs as the biggest update to the OS ever. Yes, even bigger than Android 4.0 Ice Cream Sandwich, with which Google finally started taking design and UI performance seriously.

In its 3 hour keynote, Google explained all the new features that Android L packs including Project Volta, a new Material Design, a faster and more efficient runtime and more. However, even apart from the above changes, Android L includes a lot of new goodies, which Google did not mention at its keynote, probably due to the lack of time.

Worry not though, as we list down five such features below, which will greatly benefit the end users once Android L lands on devices later this year.

A “kill switch” was already confirmed to be coming in the next version of Android, but Google did not mention anything about it at its keynote.

Dubbed Factory Reset Protection, the feature will prevent thieves from doing a factory reset on your phone in case of a theft. Apple included a similar functionality in iOS 7, where once the device is locked using Find My iPhone, the thief would not be able to activate it without entering the original iCloud credentials first.

With this “kill switch” in Android L, your Android device as well as your data is bound to become safer.

Audio latency has always been the Achilles heel of Android. Because of an extremely high latency, Android is devoid of some excellent music apps that iOS users have been enjoying for nearly half-a-decade now.

While Google made some progress in this department with Android 4.3 and 4.4, it is only with Android L that it has managed to somewhat fix the problem completely.

In Android L, Google has finally managed to reduce the audio latency to such levels that developers can finally look at the OS as a viable platform for making apps, which in turn should help in increasing the popularity of Android devices among musicians and composers alike.

Other audio related changes in Android L include an increased sampling rate (96KHz), better dynamic range with floating point, USB audio support and more. Overall, expect music apps to improve by leaps and bounds once Android L is released. which in turn should bring music to the ears of audiophiles. 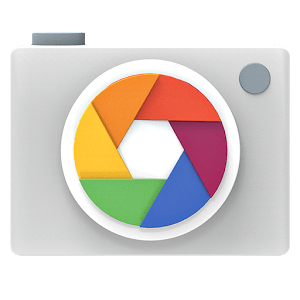 Thanks to the lack of neccessary APIs, third party camera apps in Android have been pretty lacklustre. It was known since quite sometime that Google is working on a new set of Camera APIs, which it has finally included in Android L.

The new Camera APIs in Android L will allow for some rich camera apps to make their way to the Play Store. Using the APIs, developers can create apps that can now feature a true burst mode at full resolution, provided the camera hardware supports it. For example, on the Nexus 5, third party camera apps making use of the new API can capture 30 frames per second in burst mode at its full 8MP resolution.

It will also allow for manual controls over many of the camera aspects like Exposure time, ISO level, AE lock, Exposure compensation, Video stabilization and more. Best of all, it would also allow users to capture images in DNG format, which should bring please the pro-photographers. 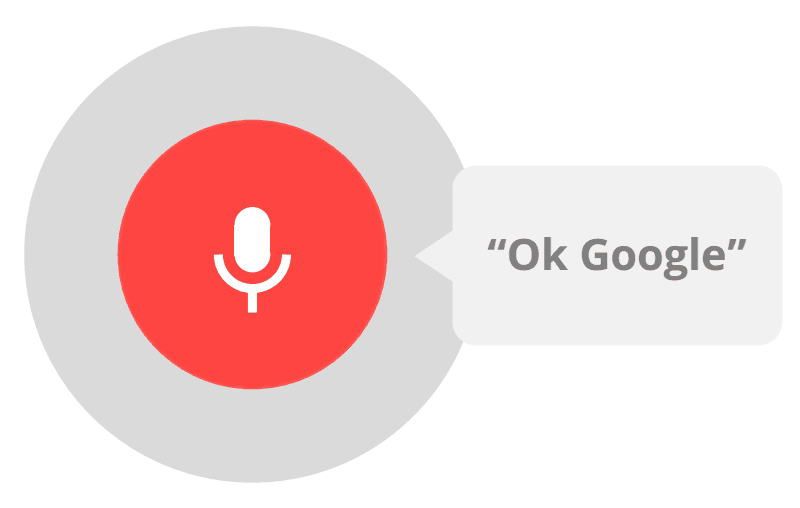 The Moto X is the only phone in the market right now with “OK Google” functionality that works even when the device is sleeping. However, once Google releases Android L, expect more Android devices to show up with this feature built-in since Google has added this functionality to the OS at a core level, thereby making it easier for OEMs to implement it on their device.

With Google Now and Voice Actions becoming smarter and contextually-aware with every passing week, hardware-assisted hotword detection is prone to make Android L devices easier to use.

Even though Android devices come with some serious power under the hood, the Play Store lacks many graphically intensive games found in Apple’s AppStore. This is bound to change once Android L arrives as Google has added support for OpenGL 3.1 and Android Extension Pack (AEP). The latter adds powerful new extensions to OpenGL, which will help developers in creating graphically rich games.

Below is an Unreal Engine 4 Trailer that Google demonstrated at its I/O event:

“We wanted to close the gap between desktop DX11 class graphics and mobile,” Google’s Burke said. “And we do that with something we call Android Extension Pack.”

It is already quite evident that Google is partnering with Nvidia for its upcoming Nexus tablet, so expect the companies to team up with developers to showcase and release some games when they actually announce the tablet later this year.

Which feature of Android L are you most excited about? Drop in a comment and let us know!