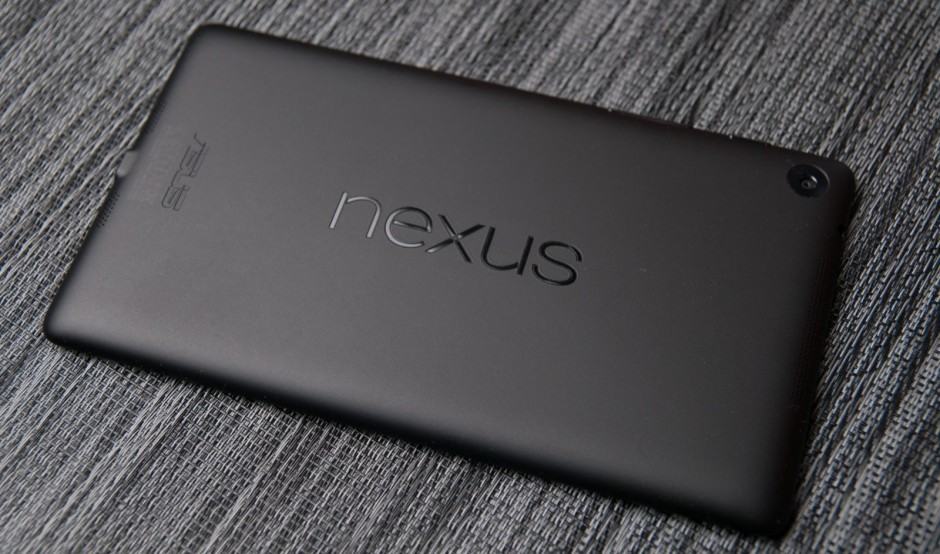 Towards the end of last week, Google started rolling out the Android 4.4.4 update for the Nexus and Google Play edition devices. The update took many by surprise since the Internet giant had rolled out the much anticipated Android 4.4.3 update at the beginning of the month.

While the factory images for the Nexus devices are already up for download, Google is rolling out the OTA update in batches, which means that it won’t show up instantly on your device.

However, good samaritans over at XDA forums have managed to grab the OTA download link, which in turn allows users to manually sideload the update on their device(s).

If you own a Nexus or a Google Play edition device running Android 4.4.3 and have not rooted it, follow the steps below to sideload the update without the need to wipe your installed apps and games.

1. Download all the required files from below. Make sure to transfer them inside a folder called update on your desktop. 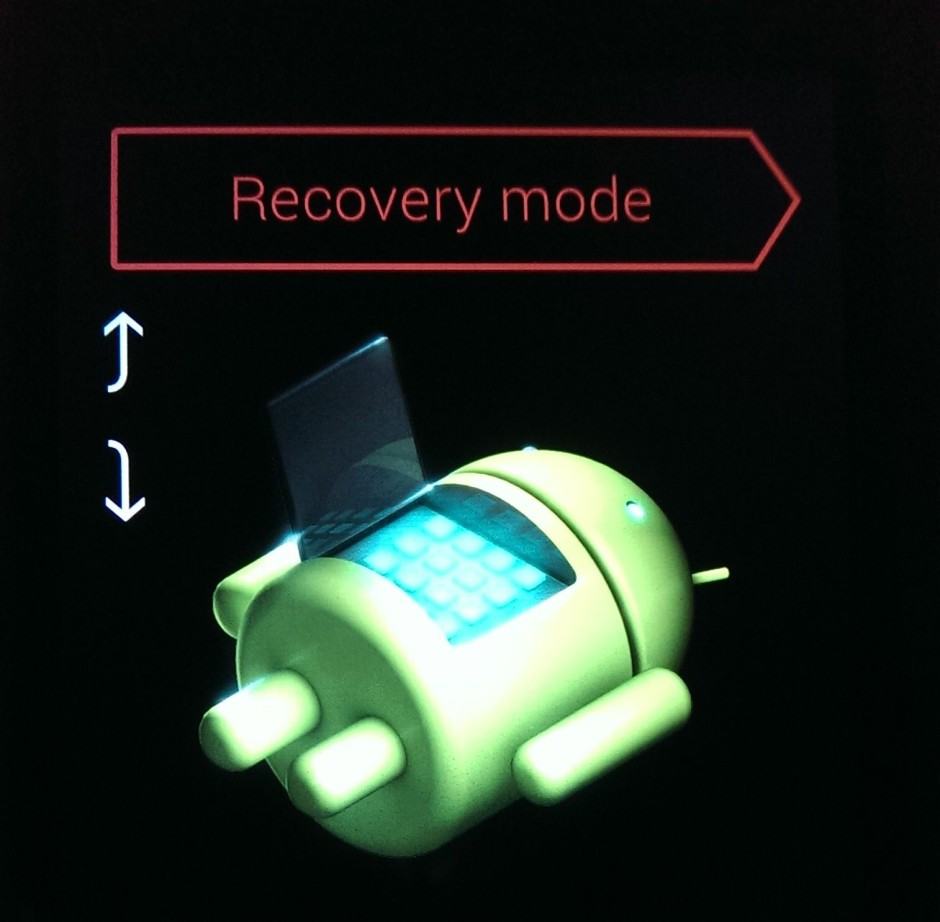 2. Reboot your Nexus into bootloader mode by first switching it off and then pressing the key combination listed below simultaneously.

3. Use the Volume keys to navigate to the Recovery option and select it by pressing the Power key. Your Nexus will then automatically reboot and you will be greeted with a green Android logo and an exclamation mark.

Things get a bit tricky here. You will now need to press the Power key immediately followed by the Volume Up key to boot into the stock Android recovery. 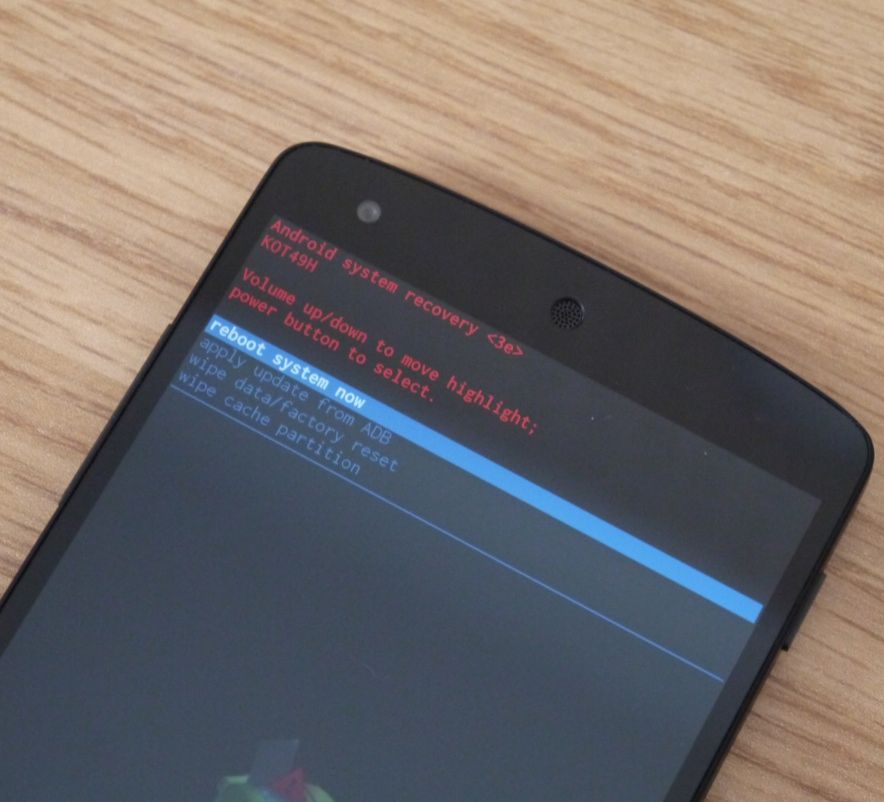 4. Use the Volume keys once again to select the apply update from ADB option and connect the device to your PC. On your Windows or Mac based PC, open up a new command prompt or terminal window and navigate to the update folder on your desktop using the cd command. Check the example command below to get an idea on how to use the command.

5. Now, type in the following command, which will transfer the Android 4.4.4 OTA update ZIP to your Nexus deice and initiate the transfer process.

Once the file transfer is completed, the update process should automatically begin. When it ends, simply reboot your Nexus device to enjoy the latest version of KitKat.

Keep in mind that the above update will fail if you have rooted your Android device, since the zip file will first check if the system partition has been modified in any way or not. It might also fail if you have some system apps disabled.

The above steps will also work for the Google Play edition HTC One M7, M8 and the Sony Z Ultra. You will only need to get your hands on the OTA update file once someone has managed to capture it.