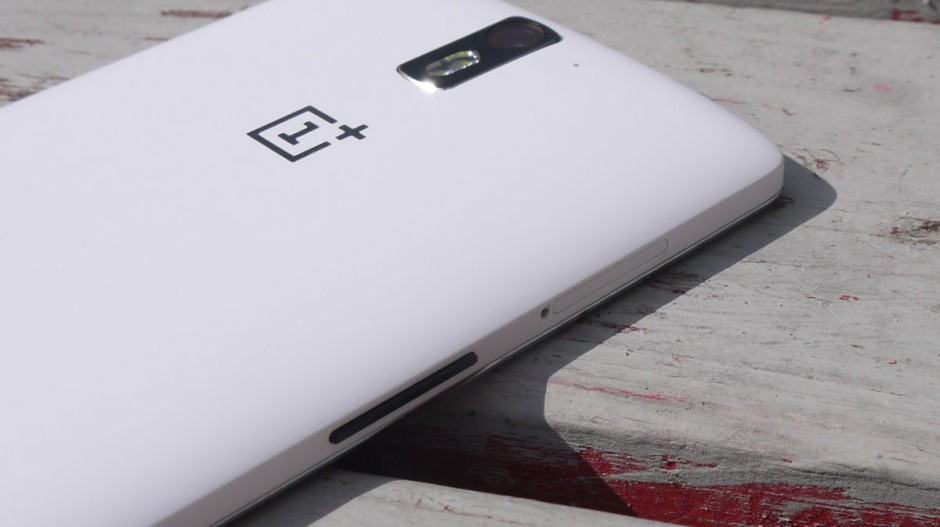 OnePlus has confirmed that One handsets on their way to Europe have been delayed by up to two weeks. Those lucky enough to get an invite expected to receive their devices this week, but a problem with the handset’s CE marking means a whole batch has been blocked by customs officials in Germany.

“Unfortunately, some of the phones did not clear customs in Europe,” confirmed Bridget Hickey of OnePlus in the company’s official forums. 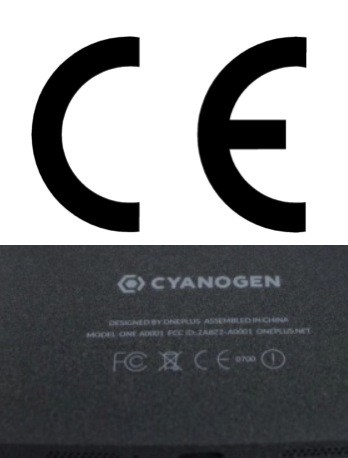 “We worked tirelessly on every aspect of the One’s design, including the text on the bottom of the back cover… but the design of the CE icons were unfortunately deemed unacceptable by the customs agents and returned.”

As a result of this problem, OnePlus has been forced to redesign the text on the One’s back cover for European markets. Shipments will not get into Europe until the amendment has been made, and it’s unclear exactly how long this will take. Hickey promises, however, that the delay will be a maximum of two weeks.

An initial batch of OnePlus handsets already passed through customs earlier this week, and a number of customers in Germany, Italy, and Holland have already received tracking numbers for their devices. It appears those based in the U.K., where no one has received a shipping confirmation yet, are most affected.

OnePlus says it will today be emailing all customers affected by the delay to provide them with more information on when they can expect to receive their devices.