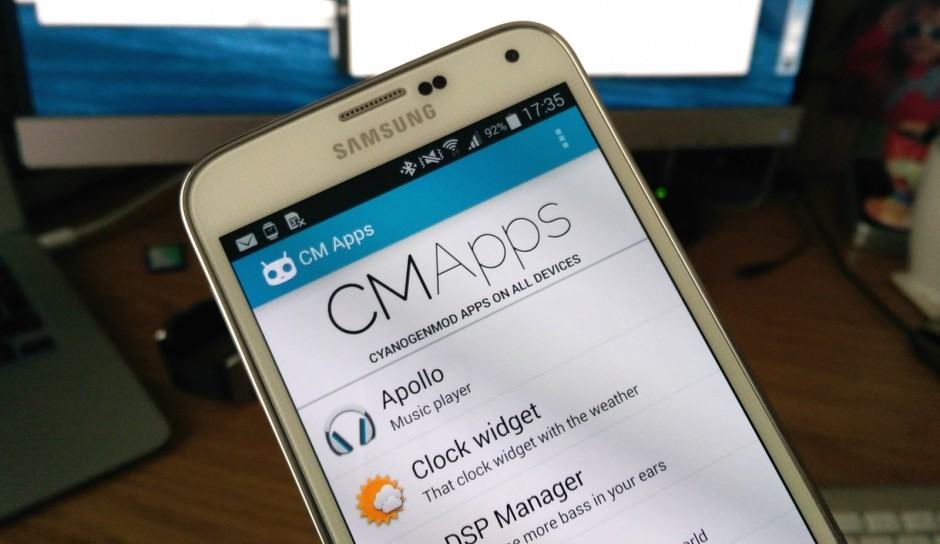 Want a taste of CyanogenMod without having to root or flash custom ROMs? Now you can, thanks to CMApps, a free download that puts a bunch of CyanogenMod apps on any Android. The package includes CyanogenMod’s built-in music player, clock widget, sound manager and more — and it’s available now in Google Play.

CyanogenMod has become one of the most popular custom ROMs because it’s based on pure Android, but features a bunch of welcome tweaks and customizations. This includes a number of apps that aren’t offered by Google, or are simply better than Google’s.

But CyanogenMod isn’t available for every Android, and installing it means unlocking bootloaders and voiding warranties. If you don’t like the sound of that, but you’re still keen to see what all the fuss is about, you can now get a taste of CM with CMApps. 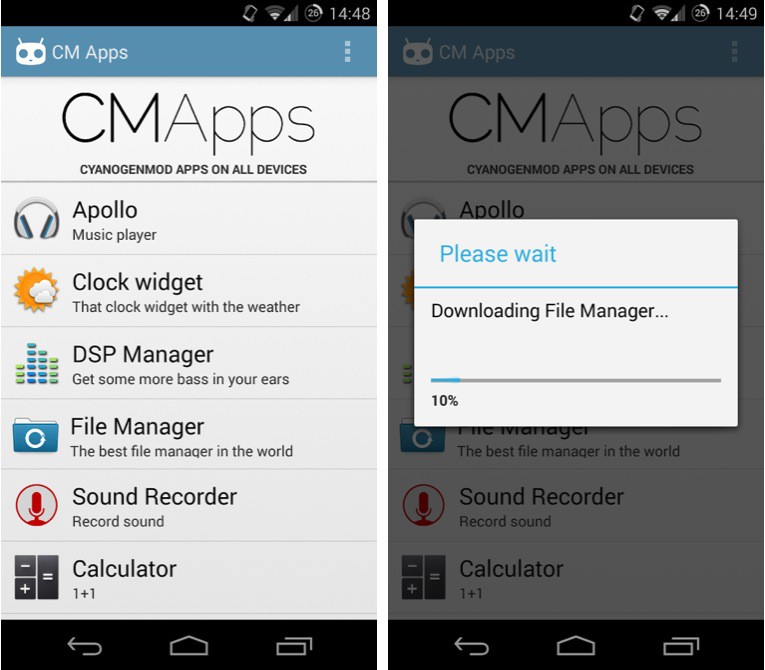 This free and unofficial download allows you to acquire a bunch of CM apps and install them on any Android. It includes the following apps and tweaks:

Now, because these apps were built to work with CyanogenMod, not all of them play nicely with other versions of Android. Your experience with each one may vary — especially if you have a device running a third-party user interface like TouchWiz or Sense — so don’t be too disappointed if some of them don’t work as they should.