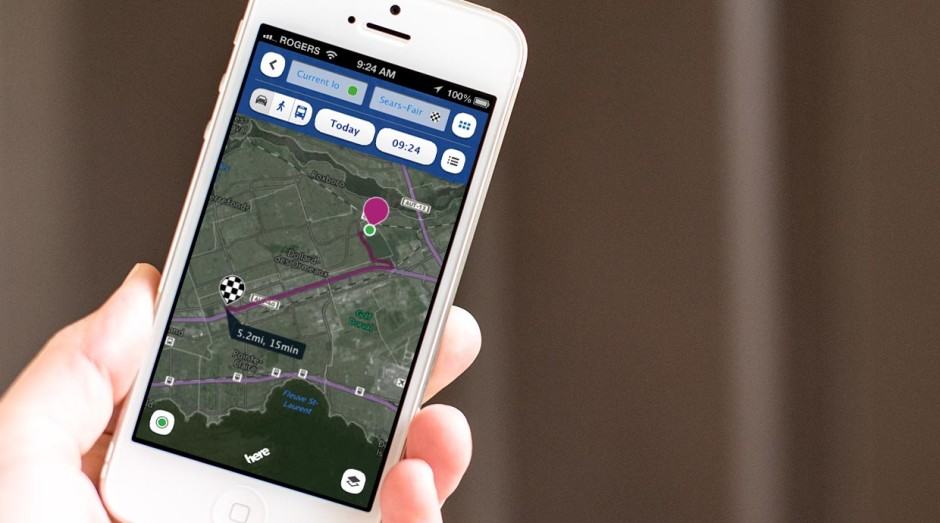 Having sold its handset business to Microsoft, Nokia has plenty of time on its hands to devote to other projects (probably). The Finnish firm has already announced that it will invest $100 million in car connectivity, and according to a new job listing on LinkedIn, it also has plans to bring back Here Maps for Android and iOS.

You may remember that Nokia launched Here Maps for iOS back in November 2012 (and promised an Android version), two months after Apple debuted its own Maps service in iOS 6. It came at just the right time; iOS users were unhappy with the inaccurate and unreliable Apple Maps data, and the official Google Maps app for iOS was still nowhere to be seen.

But after just one year in the App Store, Here Maps was pulled. Nokia initially claimed that the changes Apple made in iOS 7 were harmful to the user experience of its app, but a spokesperson later clarified that the app simply wasn’t ready for the new iOS operating system.

I can’t imagine that too many people were upset at its disappearance. The app was littered with frustrating bugs and went without any updates for a whole year, and since the official Google Maps app became available for iOS in December 2012, there were better options for those still looking to avoid Apple’s service.

But Nokia hasn’t given up on supporting third-party platforms just yet. A job listing on LinkedIn calls for software engineers who will “design and build advanced location-based services applications for the Android and iOS platforms.” Ideal candidates will have already been involved in shipping apps currently available on the App Store or Google Play.

It seems almost certain that Here Maps will be returning to Android and iOS, then — possibly later this year. In the meantime, of course, you can use the Here Maps web app by visiting m.here.com in your smartphone’s web browser.