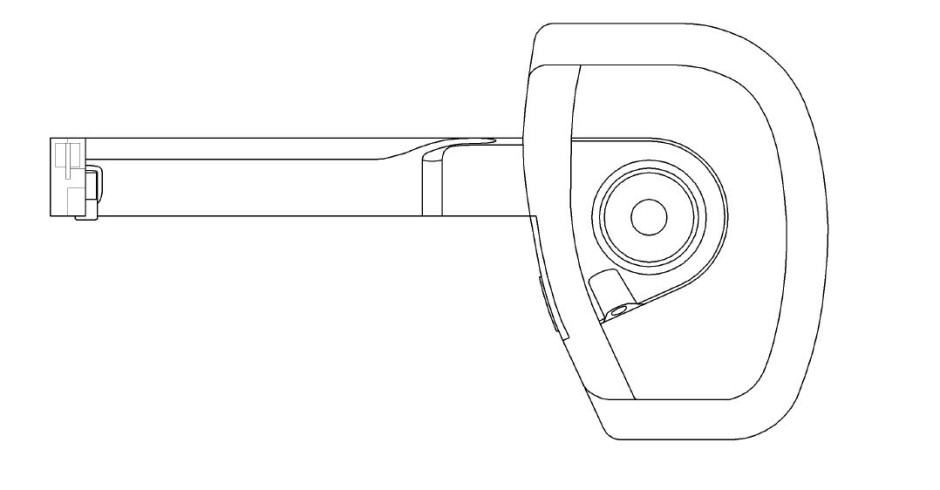 Samsung’s fresh patent filing over at the KIPRIS (Korean Intellectual Property Rights Information Service) database has revealed a potential Google Glass competitor that the South Korean company has been long rumored to be working on.

Earlier in March, we got a look at the device’s user interface based on augmented reality. This patent here is filed as “Earphone” with a head-up display (HUD) in the front.

It’s unclear at this point if this device will ever come to fruition, but patent filings like these are usually a decent indicator that a final product is on the cards. While this might not exactly be a Google Glass lookalike, we don’t expect it to be any different in terms of functionality.

The display in the front is akin to Glass in a lot of ways, which makes us wonder if this will be launched in accordance with Google. It’s clearly an under work project, so don’t jump to conclusions just yet as there could be plenty more changes in the months leading up to the actual release of the device. 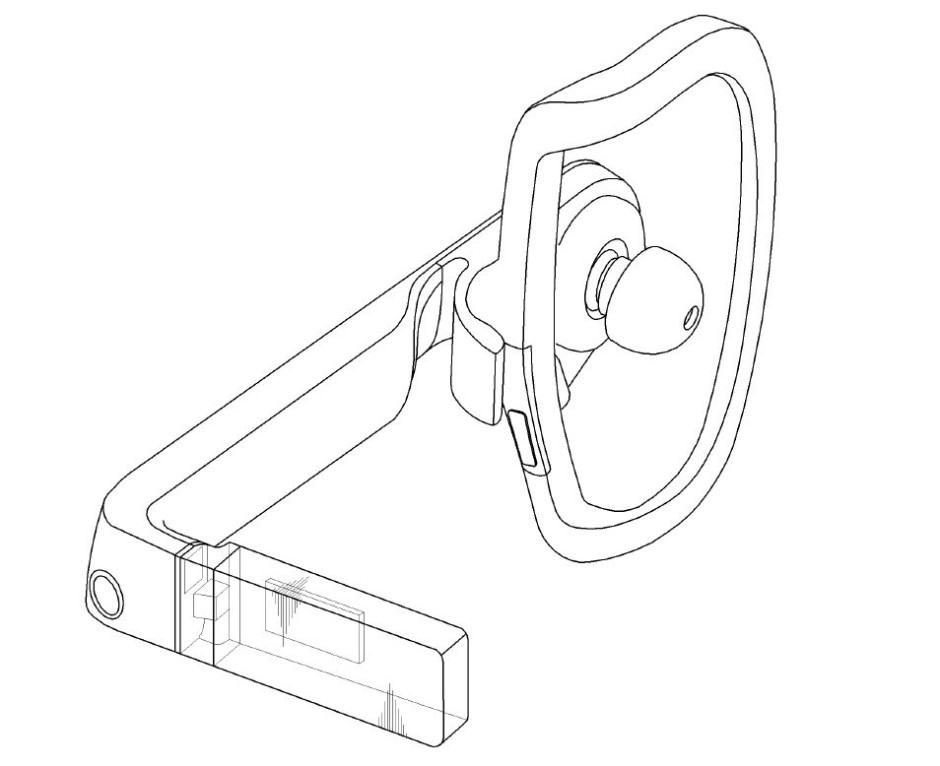 The mass produced version of Glass is expected to release sometime in 2015, so it will be interesting to see if Samsung can beat Google to the punch.