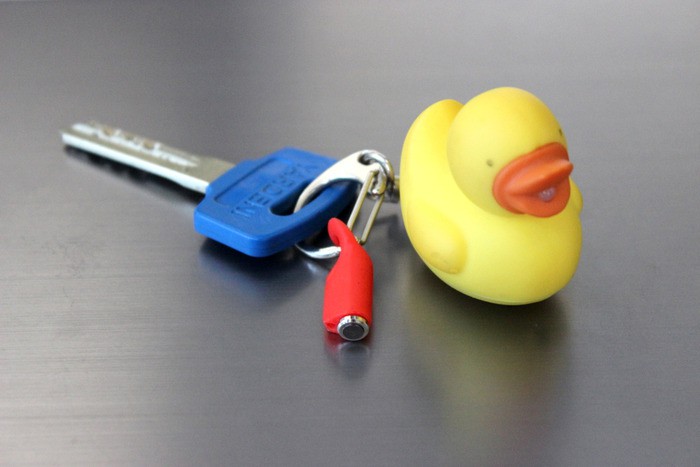 Makers of the Pressy Kickstarter project have given some good news to its backers. People who have backed this innovative little button will have their units shipped by the 28th of April.  The project which started off with a funding goal of $40,000 has now raised over $695,138 with 28,818 backers who have ordered more than 40,000 units, so it could certainly take some doing from the team to ship them out in time.

There have been design changes made to the button which now allows the holder or silo to be used on a key chain as well as a headphone cable for easy access. This redesign has been joyfully welcomed by the thousands of backers of the project.

While making this announcement, the folks at Pressy also made it clear that they intend to deal with imitations such as the Xiaomi MiKey appropriately. The company said that they “intend to squash” the copycats very soon, sending a strong signal to Xiaomi. 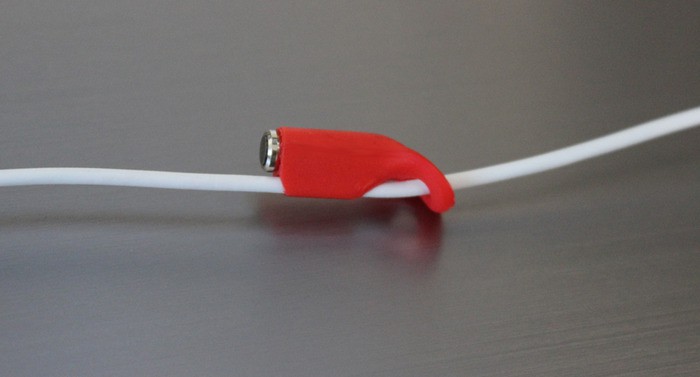 So if you’ve been a backer of Pressy, make sure you mark the calendars for April 28th, although the unit won’t arrive at your doorstep until mid-May.