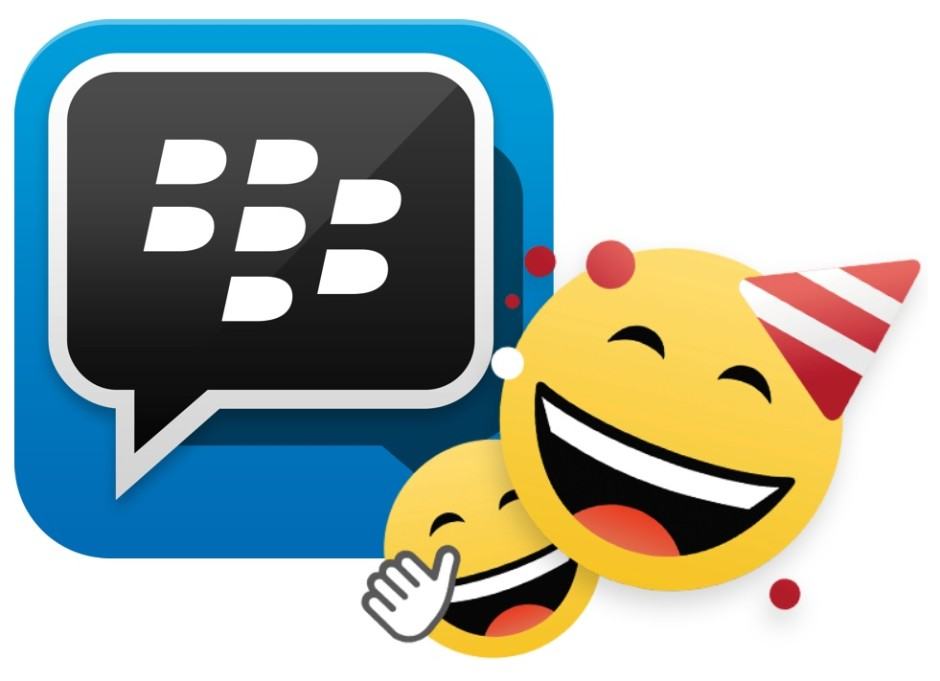 BlackBerry today announced its latest BBM update for Android and iOS. In addition to adding stickers, the release supports larger file attachments, and the ability to share photos in group chat.

BBM has long supported emoticons, but in an effort to monetize the platform, BlackBerry is now offering sticker packs as well. Like those in Facebook Messenger or LINE, the stickers come in a variety of shapes and sizes, with character themes and content from popular brands, including Shaun the Sheep and WWE.

Some of the stickers packs will be free, while others will cost $1.99 through an in-app purchase.

In addition to stickers, today’s BBM update increases the attachment size to 16MB from 6MB, allowing users to send longer videos, higher quality photos, and larger files. It also adds the ability to share photos in group messages that include several people.

BlackBerry says the update will be rolling out later on today via the App Store and Google Play, so be sure to look out for it.