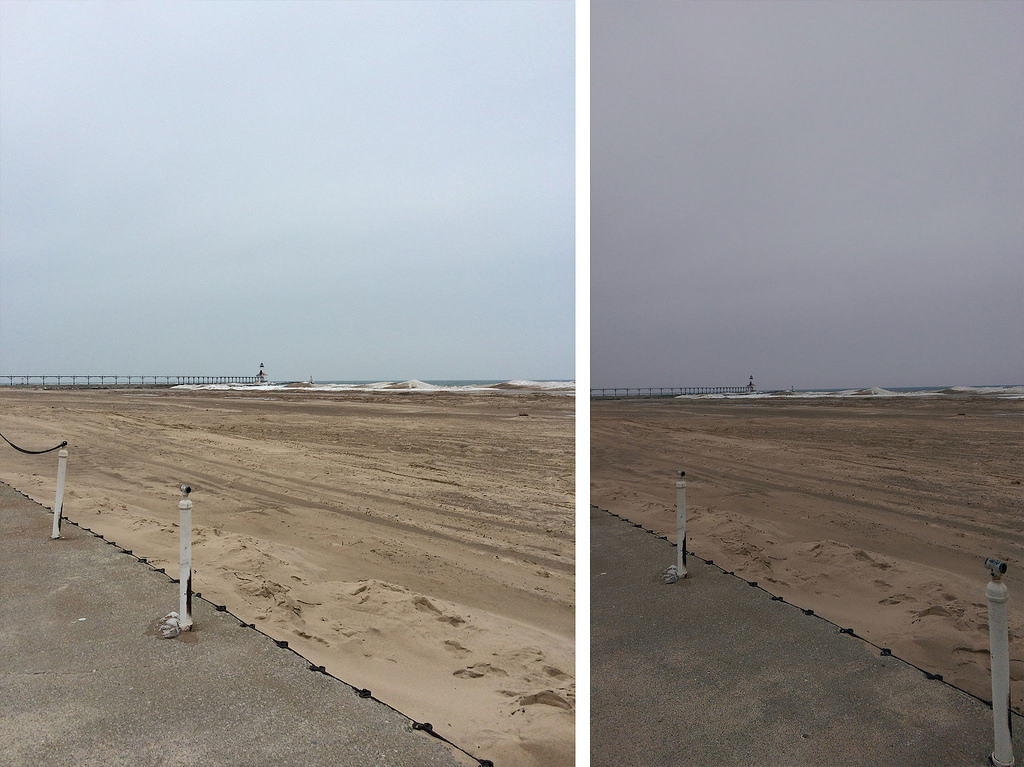 Thinking about grabbing that sweet HTC One M8 to use as a camera? Forget it – while HTC was spending all its time adding that second, depth-measuring camera, it forgot to make the main camera good enough to take decent pictures.

iMore has tested the M8 and the iPhone 5S side by side, and the iPhone wins in every round (strictly speaking the M8 wins one, but if you look a the pictures you’ll see that it was the iPhone that took the better photos). 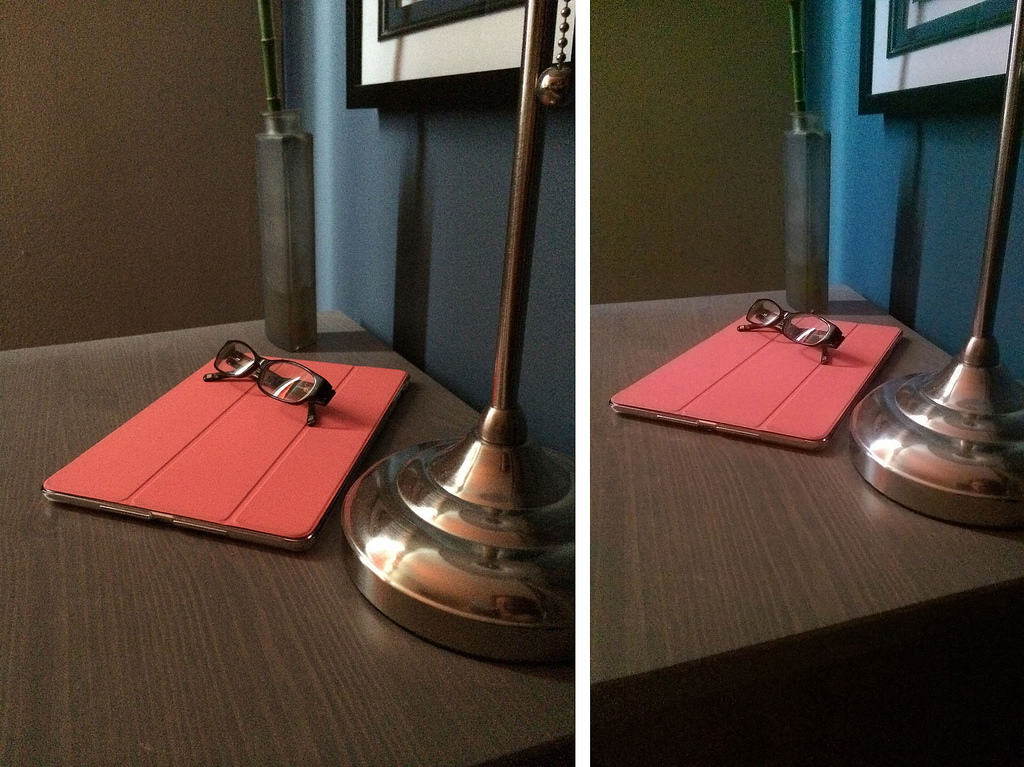 The differences show just how far ahead is the iPhone’s camera. In every matchup the iPhone wins on dynamic range, color fidelity, and noise. It even beats the HTC flagship out on simple, supposedly basic functions like getting the exposure right.

In almost every case, the iPhone results look like they were taken with a camera, whilst the M8’s pictures look like they were taken with a cellphone camera. Here I’ve included just a couple of iMore’s many pictures as a taster. For the full test you should hit the article – it’s well laid out and the author makes some good points about the cameras.

It’s a little biased though, and there are a few problems. For one, the “depth-of-field” test allowed the use of the M8’s very cool Ufocus filter, becasue it’s “built into the camera.” Ufocus is the feature that uses the second depth camera to blur the background of a shot, keeping the subject sharp. And yet the iPhone 5S’s burst mode was never used in any of the tests, even though it is arguably the camera’s best feature.

Also, depth-of-field is a function of physics, depending on the lens and other measurable hardware specs, so it’s not really fair game in a test like this. But if you’re going to test such a thing, you should probably get the terminology right:

Bokeh is a term used when you want to achieve a shallow depth of field, also known as blurring the background for those not familiar with photography terminology.

That’s about as bad a description of “bokeh” as I’ve ever heard.

Still, the photos don’t lie. If you want to use your phone for taking photos, buy the iPhone.