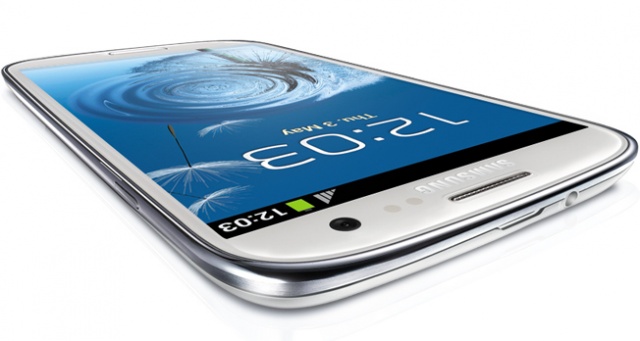 A leak from last week provided hope for the owners of the Samsung Galaxy S3 as an update to Android 4.4 was said to be on the cards. And now, Samsung’s Arabian wing has confirmed the arrival of the update to GT-I9300 models of the smartphone by the end of March. This was in response to a user query from the UAE.

While the leak didn’t exactly reveal when the update will start seeding to devices, users can expect it to start rolling out anytime this week or the next. Considering that we’re already in the latter part of March, the wait shouldn’t be long. However, Samsung has made several such promises for the Galaxy S3 in the past and failed to live up to them, so we suggest you to take this with a pinch of salt until there’s further confirmation.

Since the query is regarding the GT-I9300 model, we’re guessing this will cover the entire world markets and not just the UAE, so that’s good news for owners of the device across the globe. The smartphone originally launched with Android 4.0 Ice Cream Sandwich, so it has come a long way since launch.

Samsung has already finished rolling out the Android 4.4 update for the Galaxy S4 and the Galaxy Note 3 models across the globe, so it was only a matter of time before older models followed suit.