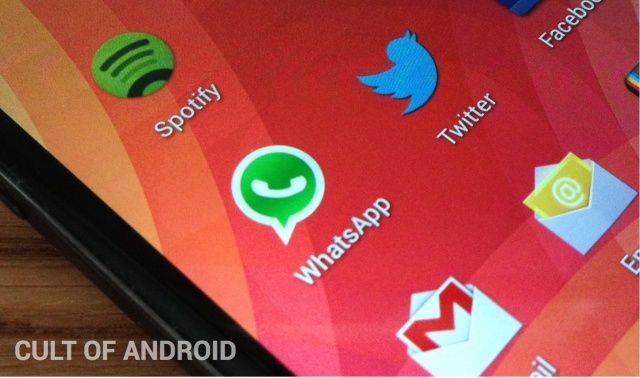 A couple of weeks ago, we spoke of an update to the WhatsApp for Android application which would allow users to hide profile pictures, statuses or even the last seen info from fellow users. This update has just gone live in some regions and comes with a few other changes as well. The latest of the features is the ability to ‘sponsor’ a friend or a family member by paying for their subscription.

The update will further let the users view unread conversations with a dedicated homescreen widget (Android 3.0+) and translate conversations in Hindi (Android 4.1+). The new WhatsApp is also packing a nifty camera shortcut to make it easier to access images from your gallery. You can expect the update notification to pop up if you haven’t set auto download for the app.

After WhatsApp was acquired by social media giant Facebook recently, talks began on whether the app would see drastic changes. But it is clear that Facebook doesn’t want to interfere with WhatsApp and let it operate as usual.