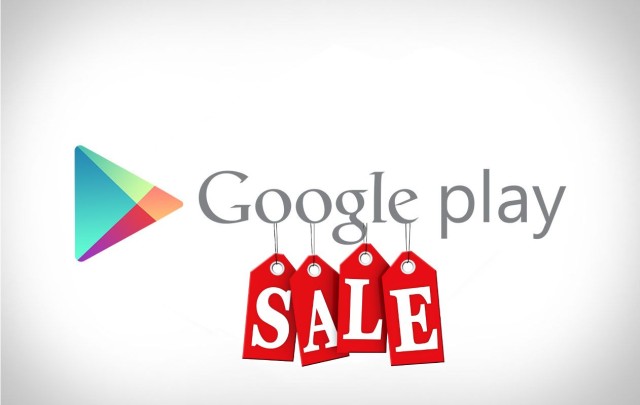 Google appears to be preparing a big Google Play promotion to celebrate the store’s second anniversary. Users in Australia report that books, games, magazines, and movies have been reduced to as little as AU$0.99 — while others like FIFA 14 have gone completely free.

Australia is already welcoming in Wednesday, March 5, which appears to be the date Google’s Play Store promotion will go live; it cannot be seen in other territories just yet. The Play Store’s actual anniversary falls on March 6, however, so the event is likely to last several days — as they often do.

Some of the titles listed in the promotion include:

It’s worth noting these deals will almost certainly differ between markets, so those in the U.S., the U.K., and other countries may not see exactly the same discounts and giveaways. It’s also likely that the U.S. will see more items then the rest of the world.

If you don’t already see Google’s second anniversary promotion in Google Play, keep an eye on the store over the next day or so.