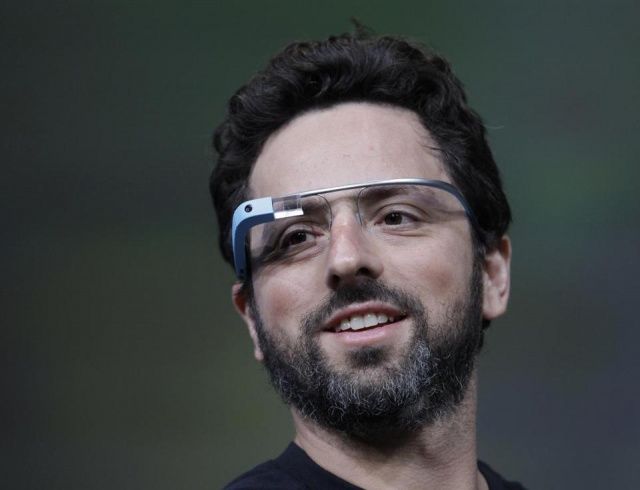 Google doesn’t want you to be a “Glasshole.”

That’s according to a new list of “do’s” and “don’ts” the company has published with advice for Google Glass wearers.

“Do’s” include exploring the world around you, taking advantage of Glass voice commands, asking for permission when you video people or take their photo, and using screen lock.

“Don’ts” include “glass-outs” — in which you appear to zone out while doing in-depth work on your headset, playing high-impact sports wearing your Google Glass, expecting people around you to ignore the fact that you’re wearing a computer on your face, and being generally creepy or rude.

This last point is what Google defines as a “Glasshole,” noting that user should,

“Respect others and if they have questions about Glass don’t get snappy. Be polite and explain what Glass does and remember, a quick demo can go a long way. In places where cell phone cameras aren’t allowed, the same rules will apply to Glass. If you’re asked to turn your phone off, turn Glass off as well. Breaking the rules or being rude will not get businesses excited about Glass and will ruin it for other Explorers.”

Presumably going to take in a quiet film at your local movie theater is also an advisable “don’t.”

The entire list can be seen at the below link.