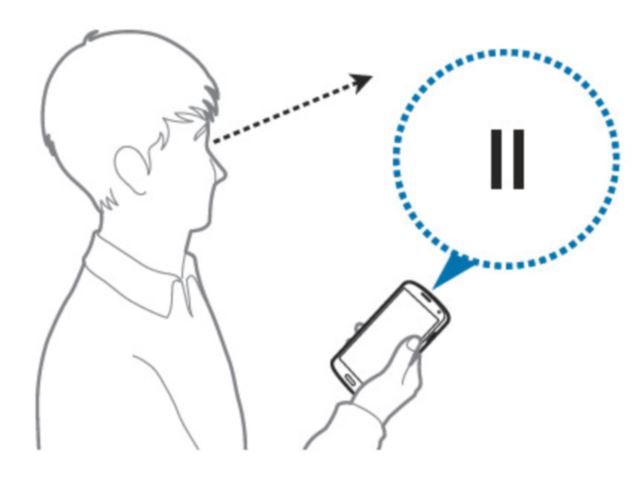 Queens’s University and a non-profit Canadian organization called PARTEQ have leveled an accusation against Samsung Electronics claiming technology theft. The technology in question is what Samsung calls “Smart Pause,” which basically allows for videos to be paused midway when the user looks away from the screen.

It is claimed that Samsung was in talks to acquire the patent from these two parties, but later backed out. However, the South Korean electronics giant then went ahead and used this very feature in the Galaxy S4 and other smartphones and tablets anyway.

The patent holders are adamant they gave Samsung the opportunity to license their intellectual property, but Samsung failed to oblige, and so they were forced into taking the legal route.

The courts will now decide if Samsung is in the wrong here. The patent suit was filed on January 31, 2014, so it’s still very early days; we don’t yet have a date for any trial.