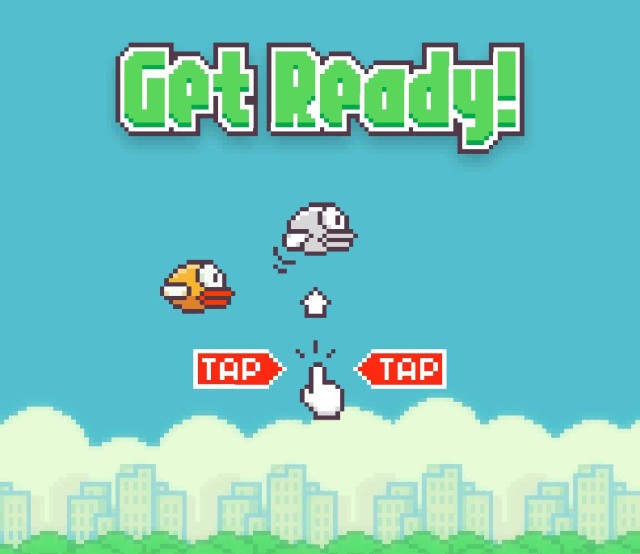 Flappy Bird, the simple yet rage-inducing game from .GEARS Studios, is now available to download on Android. Like its counterpart on iOS, it’s completely free and insanely addictive, and it makes you want to throw your phone out of a window. But you’ll almost certainly want to play it anyway.

You’re probably already familiar with Flappy Bird — it has become surprisingly popular since it landed on iOS last May, and it recently began climbing up the App Store’s free charts and gathering quite a following on the Internet. For something so simple, it’s a lot of fun and a lot of frustration.

The aim of the game is simple: you must fly a bird between a series of Super Mario-style pipes, and you get a point for each one you pass. But you have to control every flap of the bird’s wings by tapping the screen — if you don’t tap, it simply plummets to the ground. 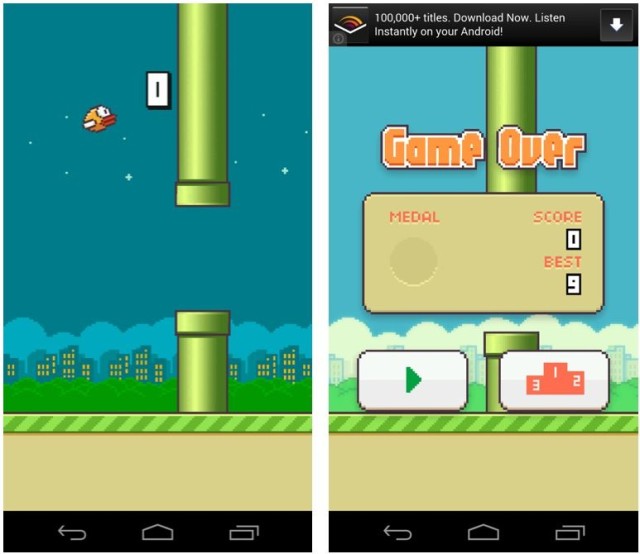 It sounds easy, but it’s definitely not. It’s not exactly perfectly built, either, so sometimes you’ll die for getting close to a pipe, even though you didn’t actually touch it. Nevertheless, it’s free, it’s incredibly fun, and you’ll be hooked on it instantly.

I highly recommend you give it a go — providing you don’t have any serious anger issues. See if you can beat my high score of 9!