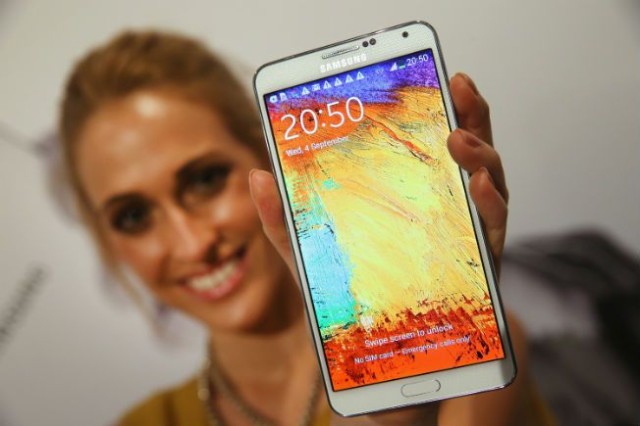 Today, Samsung Poland officially announced the much-anticipated Galaxy Note 3 Neo as a scaled-down variant of its current flagship smartphone, the Note 3. However, much to our surprise, the new handset is available in two variants: the Neo 3G and Neo LTE+ — the + symbol signifies that the device supports LTE Cat 4, which is particularly rare on any mid-range device.

Both models will sport a 5.55-inch Super AMOLED display with a resolution of 720 x 1280 pixels, an 8-megapixel rear-facing camera equipped with optical image stabilization, a 1.9MP front-facing shooter, 2GB of RAM, 16GB of internal storage (expandable up to 64GB via microSD) and a 3,100 mAh removable Li-Ion battery.

The standard 3G-enabled model will feature either a quad-core 1.3Ghz or dual-core 1.7GHz processor (market dependant), whereas the LTE+ will use Samsung’s longly-awaited hexa-core processor, which includes two A15 cores clocked at 1,7GHz, and four A7 cores clocked at 1,3GHz.

In addition, the handsets will ship running the latest build of Android 4.3 Jelly Bean skinned with Samsung’s TouchWiz custom user interface. Though, it’s thought that the devices will receive the much-anticipated 4.4 KitKat update in the not-too-distant future.

Unfortunately, we have no information with regards to pricing as of yet, but we do know that both models are set to be launched globally starting February in three color versions: black, white and green. So, be sure to check back for more information.