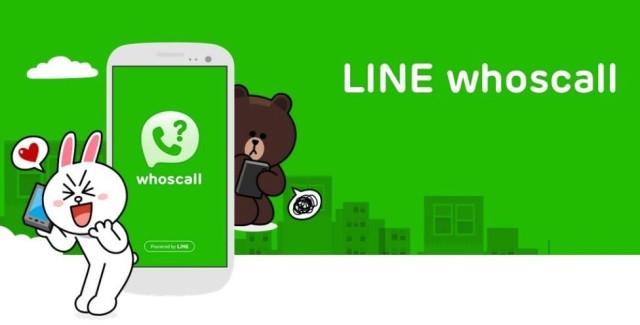 The service is essentially a renamed version of Gogolook, a Taiwanese brand that was acquired by Line last month.

Its database hold more than 600 million phone numbers sourced from worldwide phone books, internet searches, and public databases, so it can help users identify mystery callers before they answer the phone. They can then decide whether or not they want to answer the call, ignore it, or block the caller completely.

Users in Taiwan, Japan, Hong Kong, Korea, and the U.S. can even download the database so that it’s even available offline. They can also share numbers to improve the Whoscall service — so if they receive an unwanted call from a number the service doesn’t recognize, they can “tag” it to help other users avoid it.

Whoscall is free, and it’s compatible with devices running Android 2.2 and above. Line plans to bring the app to iOS, too, but it doesn’t yet have a release date for this version.