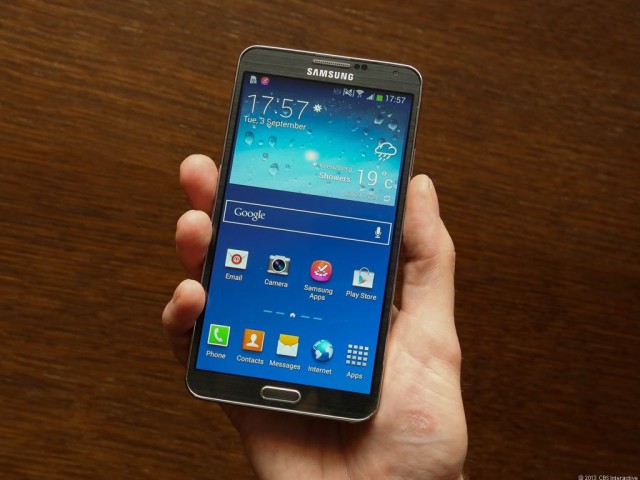 While the Galaxy Note 3 has received rave reviews since it went on sale last month, it’s has its fair share of bad press, too.

First there was the region lock, which means the device must be activated with certain SIM cards in certain markets to function correctly — and then it became apparent that the device has a locked flash counter that makes using custom ROMs close to impossible without voiding the handset’s warranty.

Now users are reporting that the device is suffering from random restarts and boot loops, and no one knows what’s causing them.

“There’s no particular reason causing the boot loop, which usually happens after the device restarts on its own, requiring a battery pull to fix it,” reports SamMobile.

“For some users, the boot loop occurs after updating to a newer software version on a new Note 3 and then installing their apps from the Play Store. For others, it happens when the device is intentionally rebooted while the SIM and microSD cards are in the device.”

There’s a rather lengthy thread on the XDA Developers forum filled with users who are experiencing these problems with the Galaxy Note 3, and none of them have been able to find a solution to it yet. Not even a full data wipe to fresh software prevents the issue from reoccurring.

It seems it’s a software bug that will require a fix from Samsung, then, and hopefully it won’t take too long. If you’ve been experiencing these issues, rest assured that you’re not alone.