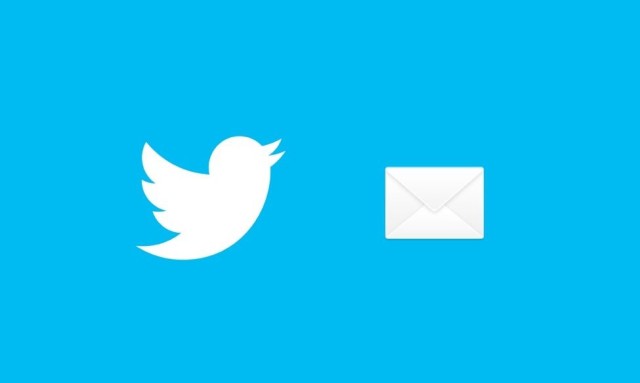 Twitter has today introduced the ability for users to receive direct messages from people they choose not to follow. Until now, users had to be following each other to communicate privately, but the new option lets you receive DMs from anyone who follows you.

“Generally, you must follow someone before they have the ability to direct message you,” the new setting reads. “If you check this option, any Twitter user that follows you will be able to send you a DM, regardless of whether you decide to follow them back.”

But don’t worry; the feature isn’t enabled by default, so those with big followings — such as actors and artists — won’t suddenly receive a barrage of direct messages from people they don’t know. So who is this feature good for?

Well, it’ll be useful for brands and businesses who like to communicate with their customers via social media. They won’t want to follow every person they converse with, but at the same time, they will want to give them the option to discuss things privately if they wish to. And now they can.

You can enable the new option from the settings page on Twitter.com. The Verge reports that it’s rolling out to users now, but it may not be available to all just yet. If you don’t see it right away, then, check back later.