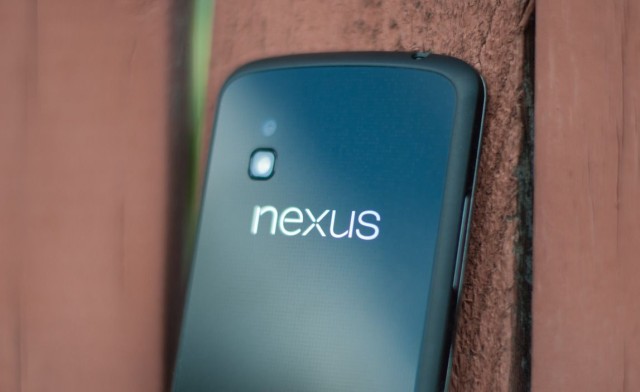 Google has begun rolling out a security update to LG Nexus 4 and Samsung Galaxy Nexus (GSM) smartphones running the latest Android 4.3 Jelly Bean software. The update is arriving over-the-air with the “JWR66Y” build number, and it is expected to address the latest Android security vulnerabilities.

Don’t expect to see any new features or major changes after this update. In fact, the average user probably won’t notice anything at all — but you can rest more comfortably knowing your Android smartphone is a little safer. Some users believe this release may address the critical vulnerabilities that led to a recent $5,700 Bitcoin heist.

We’re also expecting this update to be made available to Google’s Nexus 7 and Nexus 10 tablets soon, so keep your eyes peeled for that in the coming days.