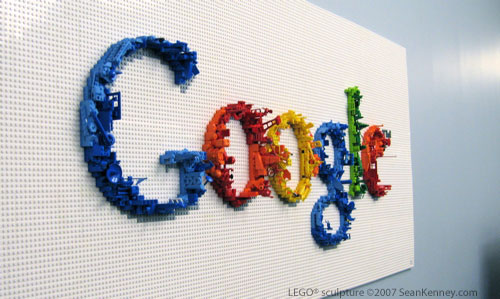 Google has sent letters out to various standards organizations, including the IEEE, promising to honor MMI’s patent licensing policies after it completes its planned acquisition of the company. This includes honoring MMI’s maximum go-forward per-unit royalty rate of 2.25%. This is the same rate MMI is asking Apple to pay in order to lift the injunction on the iPhone and iPad 3G passed down in Germany. Apple has rejected this offer and is fighting it, claiming it’s unfair and contrary to the principles of FRAND licensing commitments. No matter the outcome of the Apple/Motorola dispute, Google will be honoring it once they take over.

Unlike Google’s patent suing counterparts, Google has vowed to use injunctions as a last resort. This is a move we can only hope other companies adopt:

Google will make a final offer of its RAND license terms for products covered by the acquired MMI Essential Patent Claims, without prejudice to any right to recover damages for past unlicensed use. Google will make this offer before seeking injunctive relief for infringement of the acquired MMI Essential Patent Claims (i) that is the subject of litigation commenced after the date of this letter or (ii) introduced into existing litigation after the date of this letter. As described above, the offer may include a reciprocal grant back license for Google’s products to the licensee’s Essential Patent Claims for the same standards, also on RAND terms. The offer shall be open for at least 30 days, provided that the counterparty agrees not to seek injunctive relief against Google’s products based on the counterparty’s own standard essential patents reading on the same standards during that period. If the counterparty accepts Google’s RAND offer, Google will not apply for injunctive relief based on the acquired MMI Essential Patent Claims.

While you’ll most likely see this story spun to look as if Google is attacking Apple, you’ll have to first remember that the Google/Motorola acquisitions has NOT taken place yet and any licencing fee MMI asks from Apple will have occurred before Google’s acquisition. However, Google will honor any licencing fee imposed by MMI, even if that fee is the maximum 2.25%.