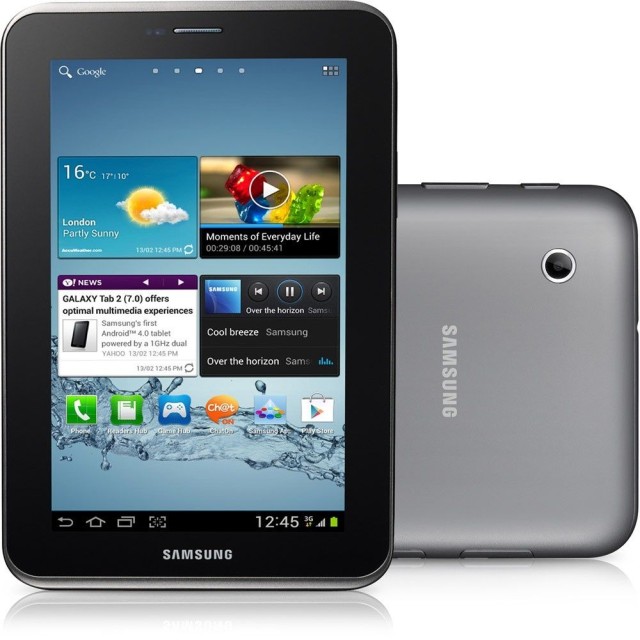 Samsung has today begun rolling out the Android 4.2.2 Jelly Bean update for the Galaxy Tab 2 7.0 in the United Kingdom. The update is reaching the Wi-Fi only device with the “GT-P3110” model number, and it’s available to download over-the-air or via the Samsung KIES desktop application.

In addition to Android 4.2.2 features like lock screen widgets and Daydream, the update also adds new TouchWiz features and widgets that were first introduced on Samsung’s flagship Galaxy S4.

According to SamMobile, which first spotted the update, this is a phased rollout, so not all Galaxy Tab 2 7.0 users will see it at the same time. If it isn’t appearing on your device now, then, don’t worry — it should pop up over the next few days. You can look for it manually by opening the Settings app, tapping “About device,” and then tapping “Software update.”

Other changes and improvements in this update include a dedicated, customizable notifications panel in the status bar, multiple user accounts, accessibility improvements, and performance and battery life enhancements. The release comes with a “P3110XXDMH1” build number.

If you’re rooted and you cannot update your device over-the-air or through KIES, or you just don’t want to wait for the update to arrive, you can download the Android 4.2.2 firmware package from SamMobile and flash it manually — just click the source link below.