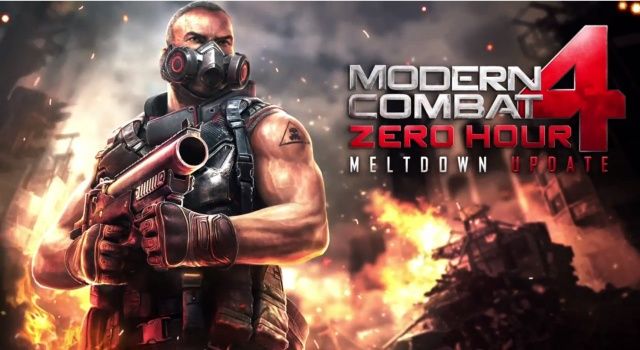 Gameloft has today released a new teaser trailer for Modern Combat 4’s upcoming Meltdown update, which brings new maps, new weapons, new game modes, and more to the company’s popular first-person shooter. The update is coming to both Android and iOS, and it could be the last before Modern Combat 5 makes its debut.

Here’s what you’ve got to look forward to in this update:

As you can see from the trailer below, the 40mm Thor GLP is a small grenade launcher, while the SFS CTK-12 is a sniper rifle. Both look like they’re going to be a lot of fun — as do the new maps. However, I can’t help but feel Fracture looks a lot like Underground from Modern Warfare 3.

Gameloft says the Meltdown update is coming to iOS on June 19, and Android “soon,” and we expect it to be free to existing users.