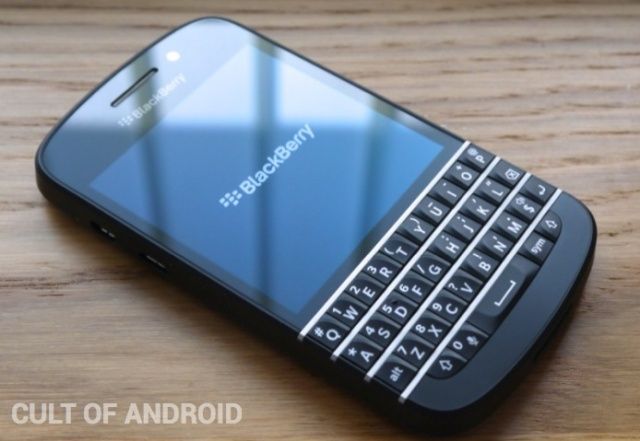 BlackBerry — formally known as Research in Motion — is developing its latest BlackBerry 10.2 update with the ability to run the latest Android 4.2.2 Jelly Bean apps. The Canadian company is hoping the move will persuade existing Android users to make the switch to its new platform, knowing that their favorite apps will be compatible.

It became abundantly obvious to BlackBerry that the ability to run Android applications on its devices was a huge success when the company first launched the Playbook OS 2.0 with the ability to run specially packaged apps developed for Android 2.3.3.

This was a commemorative day for developers and BlackBerry users as they could enjoy the “beauty” of their BlackBerry devices and its new QNX-based OS while experiencing the wonderful apps that Android has to offer.

Since BlackBerry’s release of the Playbook OS 2.0 just over a year ago, events and promotions have been targeted at developers to encourage them to bring their applications to the BlackBerry platform. However, the requirement to target Android 2.3.3 Gingerbread has been an issue.

But BlackBerry recently announced that its latest version 10.2 of the Blackberry 10 OS will be rolled out with support for Android 4.2.2.

The huge leap from Gingerbread (2.3.3) to Jelly Bean (4.2.2) is an enormous upgrade, by anybody’s standards. The upgrade includes many new features like App Stack Navigation, Fragments hardware acceleration, new controls and layouts, and a shed-load of additional features which developers may wish to use.

This is massive for BlackBerry 10 users. As it currently stands, the number of Android apps compatible with BB10 is limited because it only supports those compatible with Gingerbread. When the update comes, users will opened up to thousands more.

Blackberry 10’s market share is still extremely low right now, mainly due to the sheer lack of apps on the App World. Therefore, it makes perfect sense that Blackberry want to keep the Android runtime up to date.